Nvidia wants to release a low-cost graphics card with fast GDDR6X memory? Lenovo lit up a new version of the GeForce RTX 3060 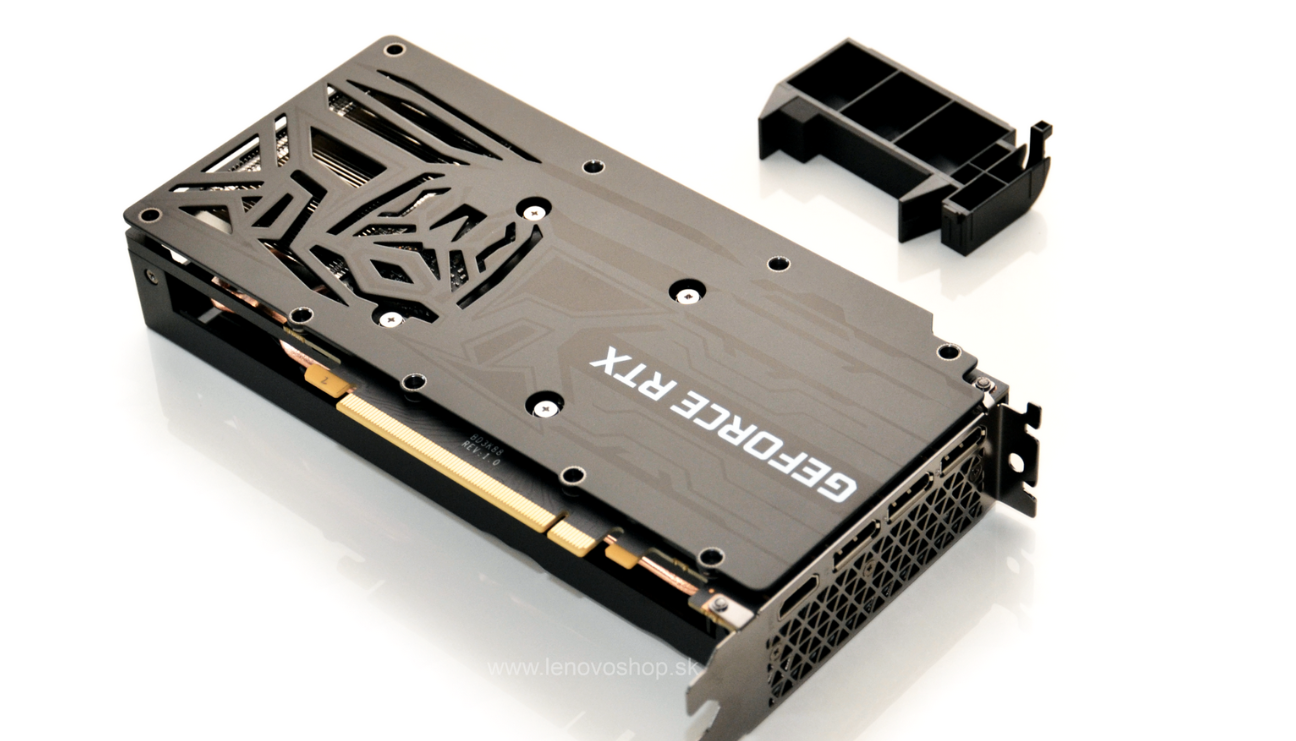 It seems not only GeForce RTX 3060 Ti will receive an upgraded version with GDDR6X memory. According to recent data, the same metamorphosis awaits the regular RTX 3060.

The card has already appeared in the Lenovo online store, although it is not yet available for purchase. This is a Lenovo model with 12 GB of memory. The latter aspect is important as the regular RTX 3060 has exactly that amount of memory, but earlier there were rumors that Nvidia is preparing an 8 GB version. Perhaps we are waiting for two new modifications at once.

However, the catalog number matches the regular Lenovo RTX 3060 equipped with GDDR6 memory, so pointing to the new memory can only be a mistake, although GDDR6X is indicated not only in the name, but also in the description.

The performance gap between the RTX 3060 and RTX 3060 Ti is quite large, so a new version of the younger card with faster memory would fit there.