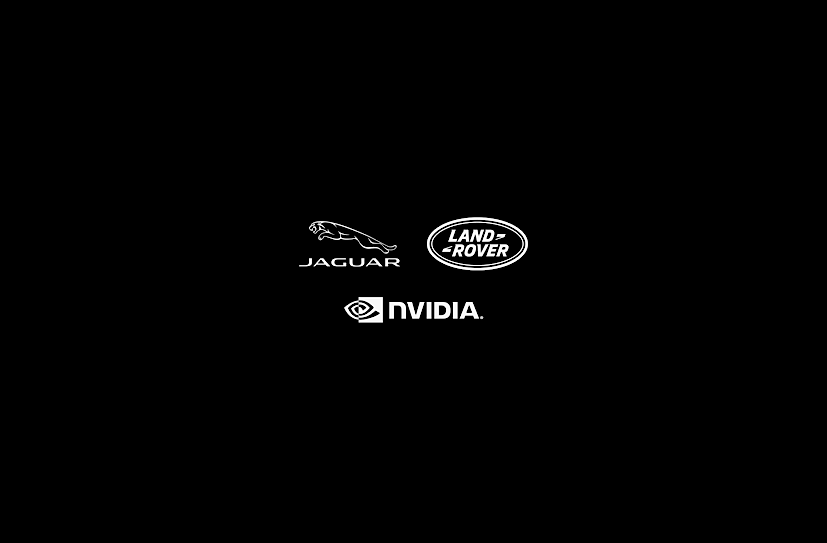 Jaguar Land Rover has joined hands with artificial intelligence company Nvidia to install advanced computer brain and nervous system in its vehicles in future. On Wednesday, the two companies announced the partnership through a joint statement, saying that Nvidia will develop this special system for Jaguar and Land Rover vehicles launched in 2025 and after. However, media reports say that both the companies have not disclosed the financial details of the deal.

News agency Reuters accordingly, working with Nvidia engineers, Jaguar Land Rover plans to develop vehicles that can self-drive, self-park, and provide drivers with more information and software-driven, subject to certain conditions. features can be provided. In addition, both companies have revealed that the new Jaguar vehicles will be upgradeable – as is the case with Tesla vehicles.

In addition, it is also reported that JLR will use Nvidia technology to power the simulations used to train autonomous vehicles.

“We can now accelerate our in-vehicle software,” Francois Dossa, executive director of strategy at JLR, said during a conference call.

The report further states that Jaguar Land Rover also had a deal with Alphabet Inc’s Waymo unit earlier to introduce autonomous driving technology. Dosa said in its statement that the Waymo collaboration was limited to the Jaguar I-PACE electric SUV, but the deal with Nvidia will cover all Jaguar and Land Rover models launching from 2025.

The report also suggests that Nvidia announced deals with several Chinese electric vehicle brands last month. The company has said that it has bookings of $8 billion in the automotive business over the next six years.