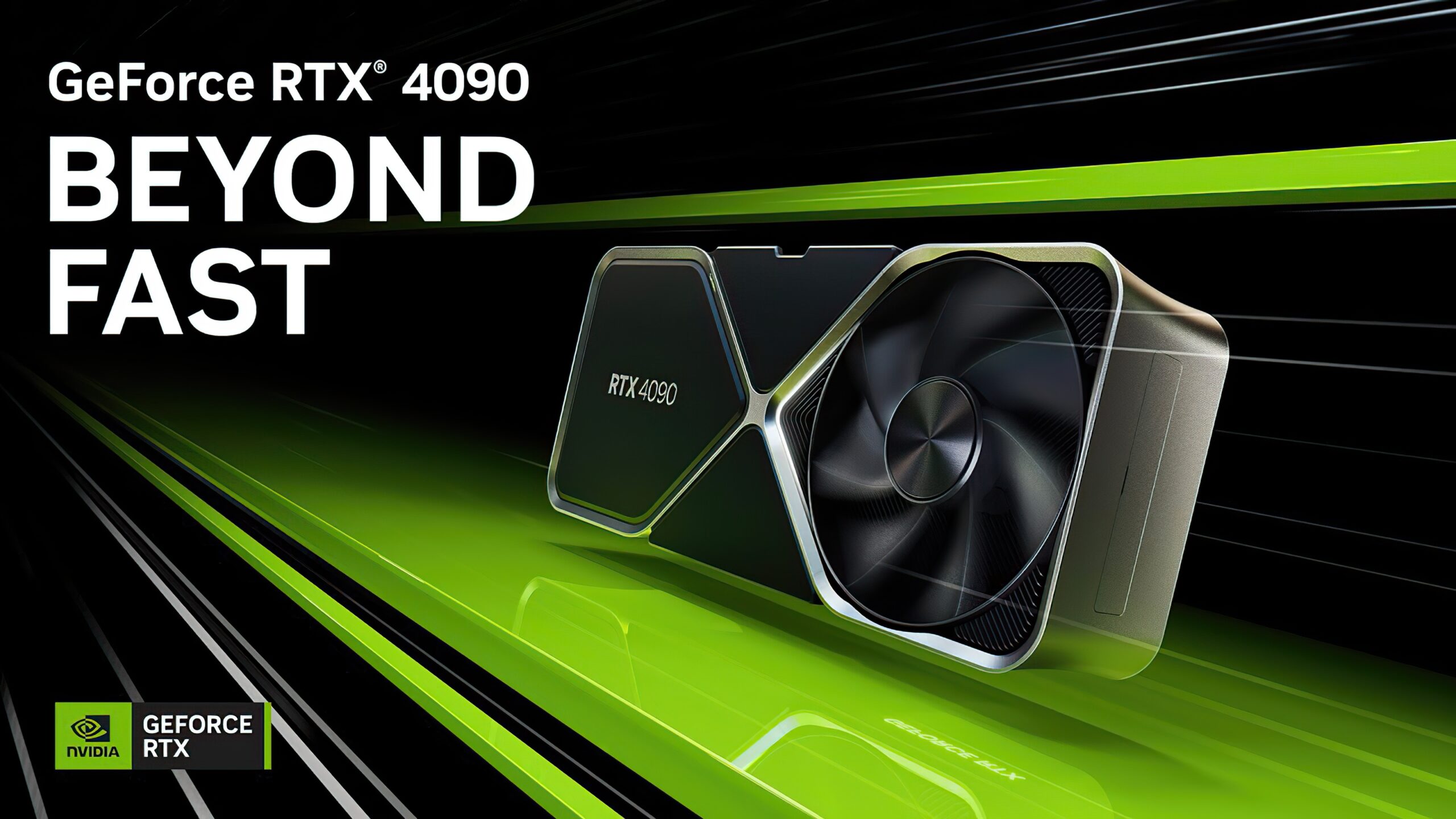 The WCCF resource, citing its sources, reported that Nvidia has already supplied 100,000 top-end AD102 GPUs for GeForce RTX 4090 video cards to its partner-manufacturers of video cards. above.

Official sales of the GeForce RTX 4090 started on October 12, but GPU production clearly started earlier. Almost immediately after the start of sales, many faced a shortage, but given the current production data and the high price, it can be assumed that the shortage was initially due to high demand, and not low GPU production volumes. The GeForce RTX 4090 is now available for sale in key markets – the US, Europe and China. What’s more, 3D maps are already offered in Europe with small discounts. True, the decline in consumer demand could not but affect the situation with melting and burning GeForce RTX 4090: at least in China users refuse to buy a video card until the situation is resolved.