Nvidia releases Android TV 11 for all Shield TVs, even the first 2015 model 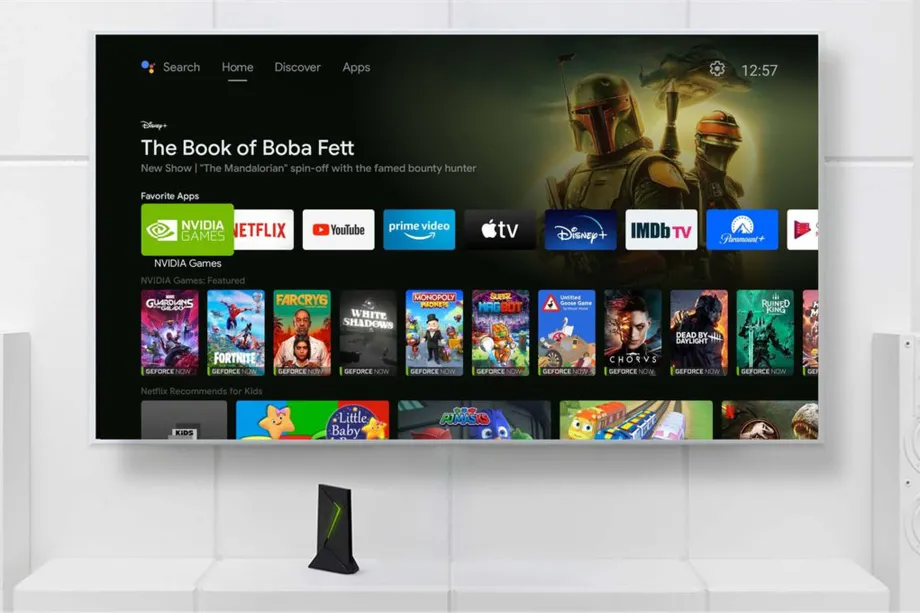 Nvidia has released the long-awaited Android TV 11-based software update for all Shield TVs.

Yes, that’s right, we are talking about all variations of Shield TV. Including the very first Shield TV, released in 2015 and running Android 5.0 Lollipop. Just for comparison, this was the era of the flagship Samsung Galaxy S6, which never received Android newer than Android 7.0 Nougat.

In August 2021 Nvidia announced that Shield TV will not receive Android TV 10. As it turned out, the company focused instead on preparing for the immediate release of Android TV 11.

The update is available as Shield Experience 9.0.0. According to Nvidia, the update includes everything Android TV 11 offers, including an updated Gboard keyboard with Google Assistant voice search, one-time permissions on both phones and tablets, and support for the aptX codec with wireless headphones.