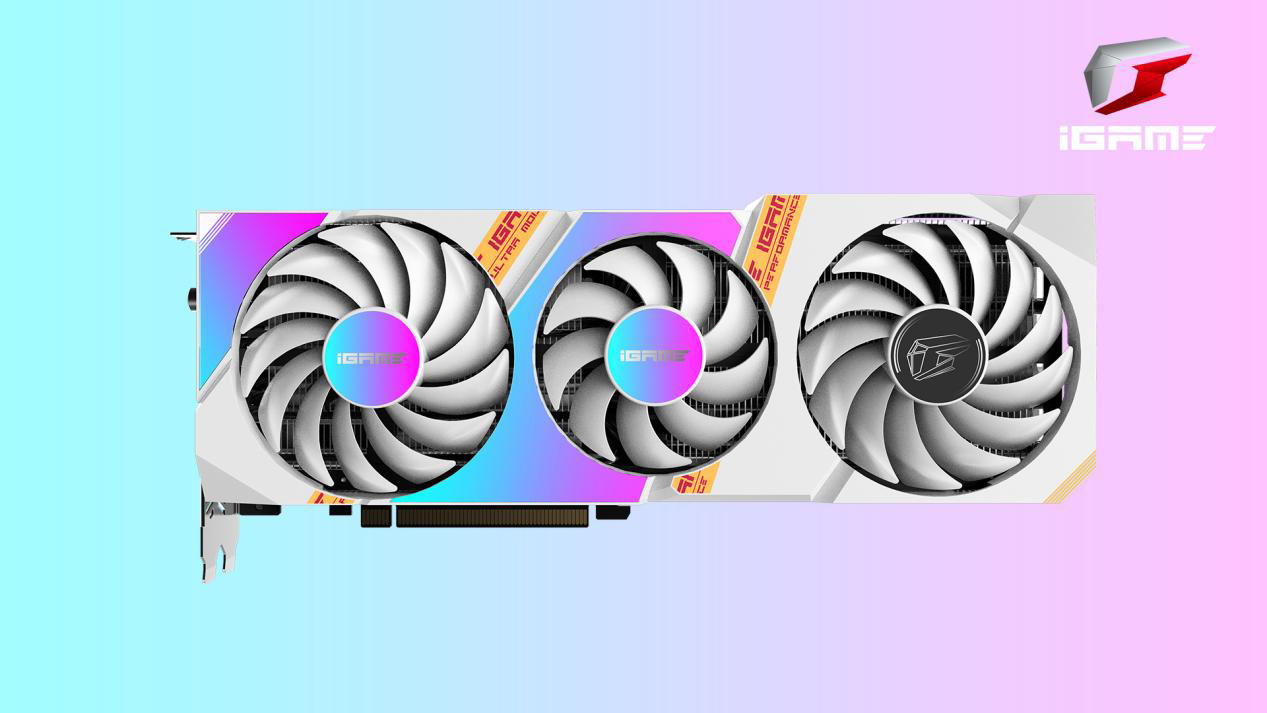 According to Matt Wuebbling, Nvidia’s vice president of marketing for GeForce products, 75% of users are still using 3D GTX graphics cards. Perhaps they would be happy to upgrade, but the current market situation is not conducive to this.

Nvidia now has the most affordable graphics card in the Ampere lineup – the company hopes it will be the exit ticket to the RTX lineup and real-time ray-tracing games for many. The novelty looks like a good alternative to the GeForce GTX 1650, GTX 1050 Ti and GTX 1050 video cards, which gained a second youth in the conditions of shortage. Nvidia believes the GeForce RTX 3050 will allow ray-traced games to be played at 60 fps at Full HD resolution.

Nvidia did not show the GeForce RTX 3050 on official images, but at least four companies have already announced their versions of the new product – PNY, Colorful, Zotac and Inno3D. These video cards are presented in the illustrations for this news. As you can see, the manufacturers have provided different options for the external performance of the video card, including those with three-fan coolers.

Compared to today’s budget novelty AMD in the face of the Radeon RX 6500 XT, the GeForce RTX 3050 looks more attractive due to more cores, a wider memory bus and its larger capacity. Apparently, in games, the new Nvidia will be faster than the new AMD, but it will also be more expensive.