Nvidia has woken up a mysterious co-processor that has been sleeping in the company’s GPU for several years. New driver activated GSP module 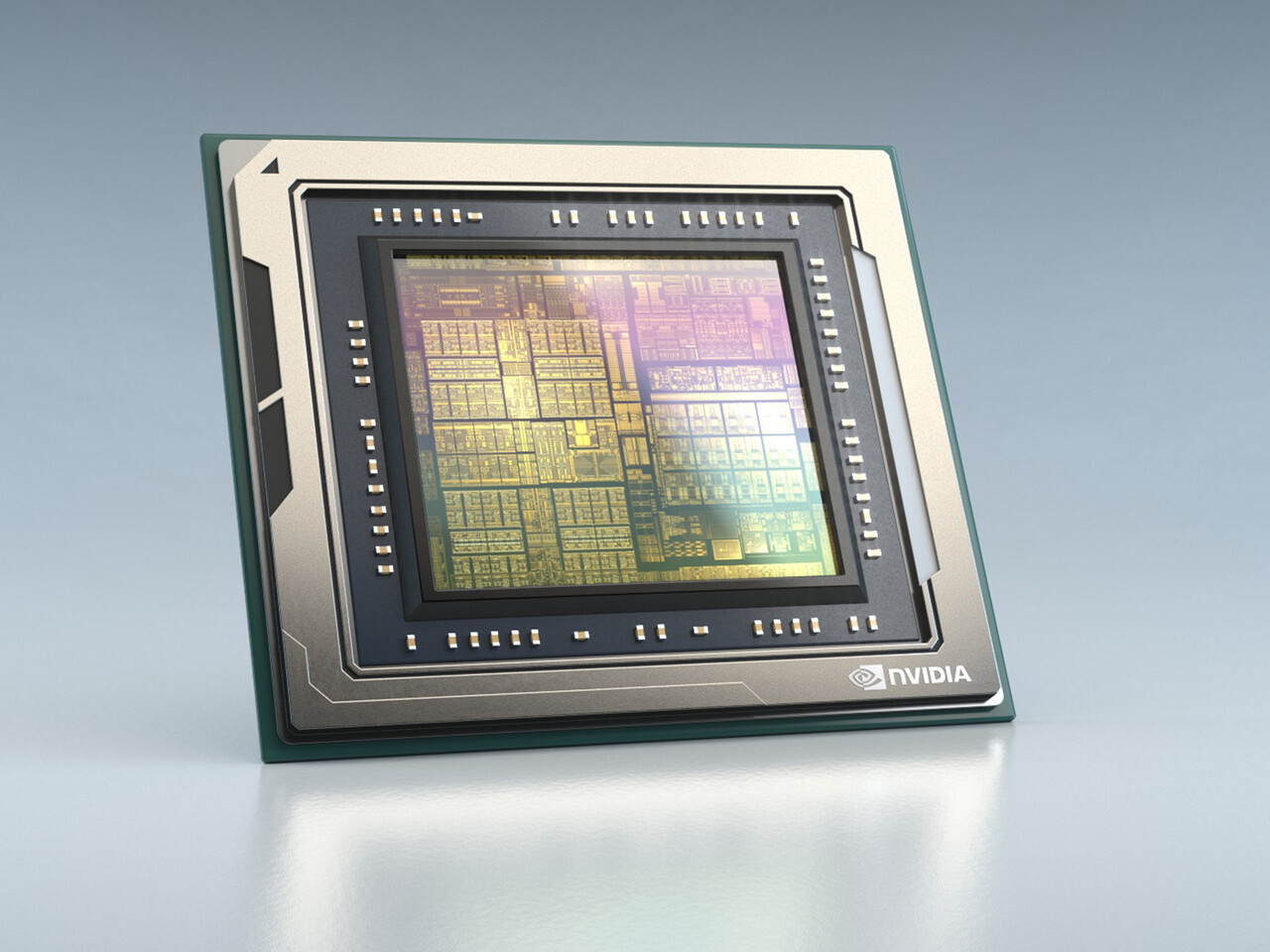 Nvidia has activated a block in some GPUs that has been there for several years but has been inactive.

We are talking about the GPU System Processor (GSP) block on the RISC-V architecture, which at one time replaced the Fast Logic Controller. GSP appeared in Nvidia GPUs back in the days of the Turing generation, but for some reason the company decided to activate it only now. This was done through the new driver.

GSP is used to offload GPU initialization and control tasks. In particular, we are talking about the management of the GPU and its initialization, which until now has always been performed by the CPU. That is, the GSP module is able to take over some of the tasks that were previously always performed by the processor.

Nvidia itself says the GSP’s functionality is limited at the moment, but it will expand over time. So far, GSP has been activated only in some specialized Turing generation GPU accelerators, including the Tesla T4, Nviadia A100, A2 and A40. But GSP will also be available in Max-Q gaming mobile graphics cards coming out this year and beyond.