Nvidia has unveiled the GeForce RTX 3080 12 GB and GeForce RTX 3070 Ti 16 GB graphics cards. The matter was not limited to trivial memory building 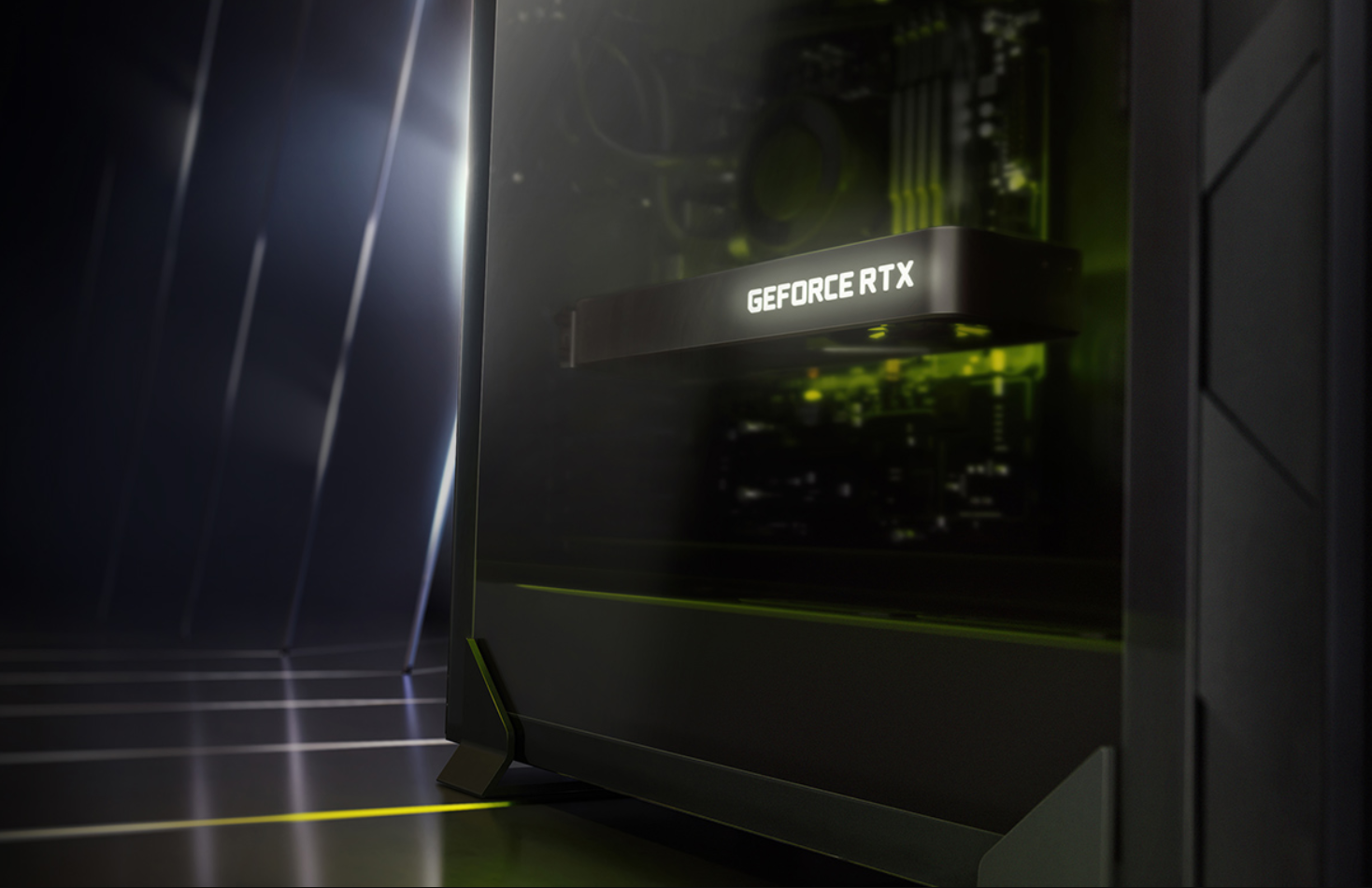 Together with top-end video card GeForce RTX 3090 Ti and entry-level GeForce RTX 3050 Nvidia unveiled two more desktop graphics cards today: the GeForce RTX 3080 12 GB and the GeForce RTX 3070 Ti 16 GB. Rumors about them have been circulating for a long time, and now it has come to the official premiere. It should be said right away that the matter was not limited to a simple increase in the amount of memory.

The cost of new products has not been reported. Sales will start in the first quarter of this year.