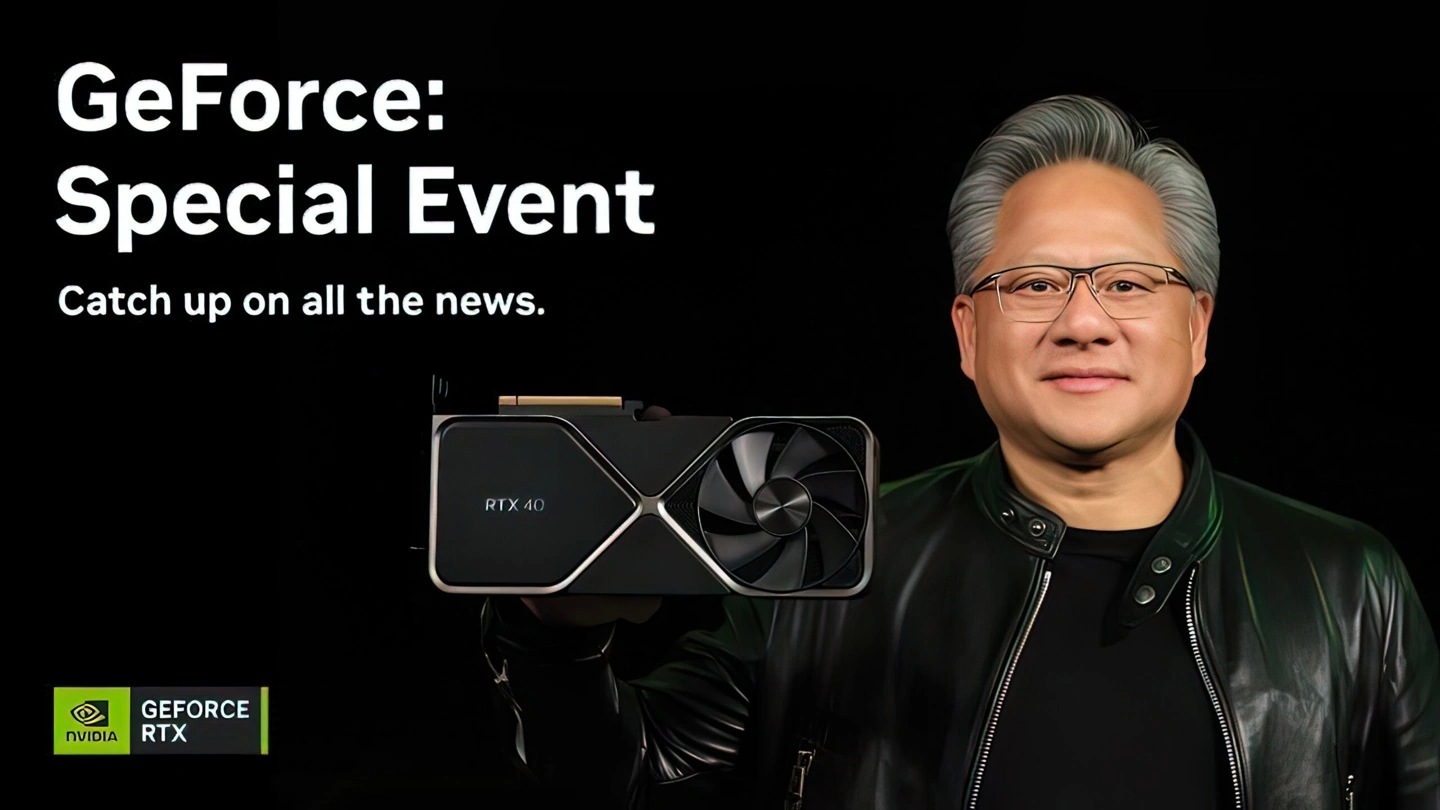 Nvidia today announced that it will host the GeForce: Special Event on January 3, 2023 as part of the Consumer Electronic Show 2023.

The company has confirmed that it will showcase its latest products and innovations at CES 2023. The presentation is expected to announce the new RTX 40 series graphics card.

According to IT Home, Nvidia will launch a GeForce RTX 4070 Ti graphics card for desktop PCs. In addition, a new RTX 40 series mobile graphics card is also possible.