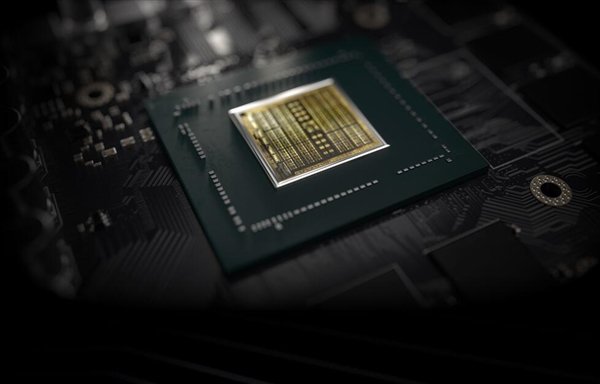 This year, probably at least a dozen reasons for the high cost of video cards and their shortage in the market have already been named, but in relation to the Nvidia Ampere line, one of the main ones was the insufficient release of graphics processors at Samsung’s capacities. The GPUs of this series, we recall, are produced according to the 8 nm process technology. And as the source writes now, since the start of production of Ampere, the situation has not improved at all – Samsung has not taken any action to increase the production of graphics processors.

Apparently, these actions will not happen: it is expected that the next generation Nvidia GPUs – Ada Lovelace – will be produced using the 5 nm process technology at TSMC facilities. And only with the transition to TSMC next year, the release of the GPU can be brought to the required level, which guarantees that there is no shortage. On the other hand, according to rumors, next-generation Nvidia graphics processors may significantly increase in price (top models – by about 1.5-2 times), and in this case, an interesting situation may develop on the market when there will be enough video cards, but they will be reluctant to buy them due to the high cost.