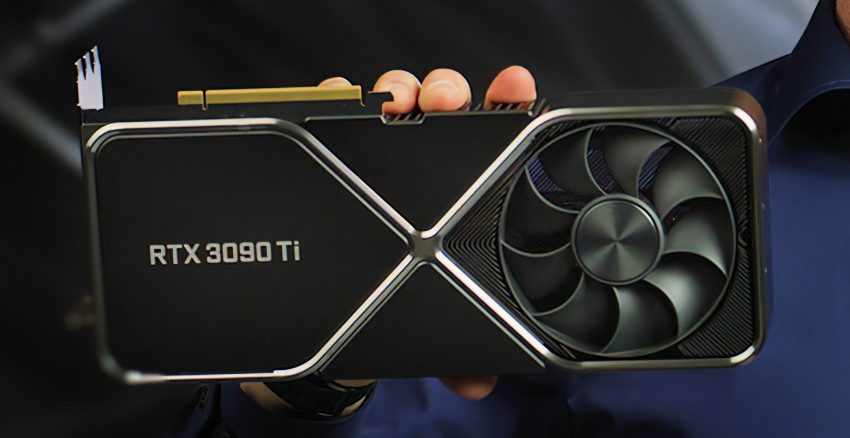 Nvidia unveils more than just its cheapest Ampere graphics card today but also the most expensive – the GeForce RTX 3090 Ti. Its cost is not named, but it will definitely be more expensive than a regular GeForce RTX 3090. The only question is how much. Nvidia also has not yet announced a start date for the new product – details are expected during this month.