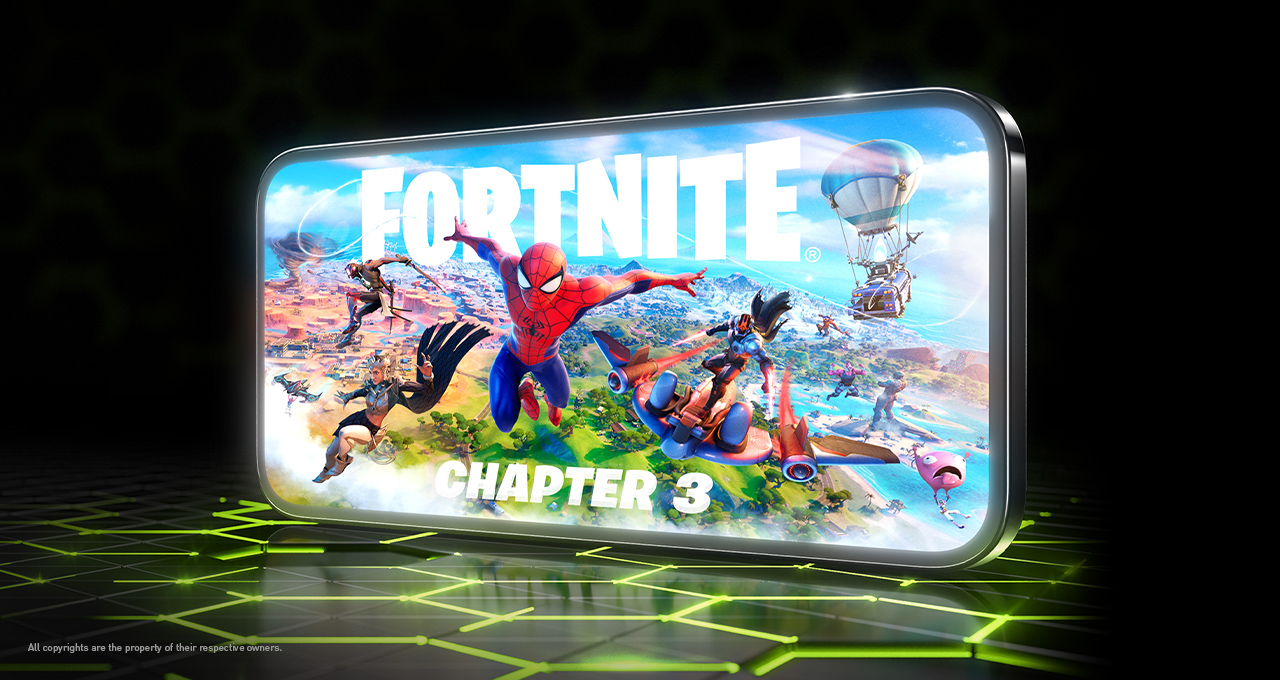 Fortnite is still a huge success, but Epic Games’ war with the Google and Apple app stores has meant that the popular game has been missing from Google Play and the App Store for a long time with no hope of returning. Today, Nvidia and Epic Games announced that touch controls will be coming to Fortnite on the GeForce Now cloud gaming service.

After demonstrating this functionality in 2020, Nvidia and Epic Games finally made good on their promise to bring Fortnite with touch controls to mobile users.

Starting today, a beta testing program is open that will allow Fortnite to be played on smartphones with full touch controls, rather than the controllers that were previously required to play on Android phones or iPhones.

This is currently a limited time closed beta. It is used to check the functionality of the touch control and the bandwidth of the server. While the beta is invite-only, it’s completely free and works on all GeForce Now plans. To receive an invitation, you must apply on the project page.