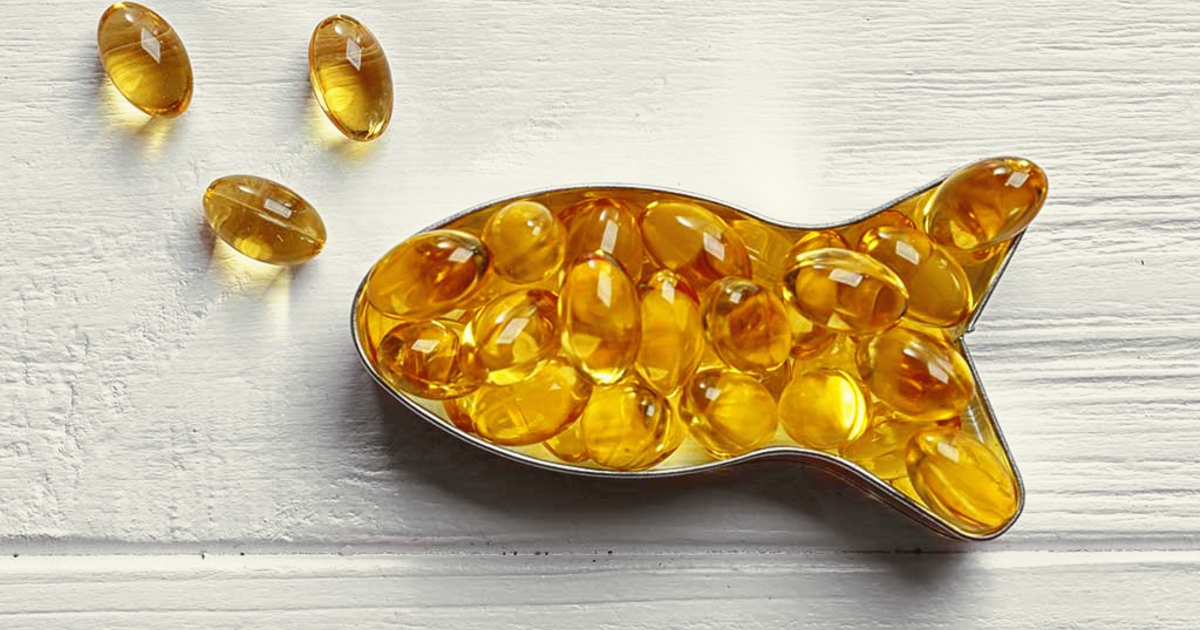 Nutritionist, therapist Natalya Artemyeva told what nutritional supplements are needed to cheer up and generally improve the general condition.

For a person’s good mood, the hormone serotonin is responsible, which, moreover, is involved in the regulation of the digestive tract. According to Artemyeva, with dysbiotic changes in the intestine, the production of serotonin is significantly reduced, which can lead to mood swings. To raise the level of serotonin, you need to take a course of probiotics, which affect the increase in beneficial bacteria and play an important role in the metabolism of this hormone.

It is equally important to get enough Omega-3 polyunsaturated fatty acids. They also regulate the metabolism of serotonin, in addition, they protect brain cells from membrane destruction and, ultimately, from dementia. Omega-3s reduce the level of cortisol, a stress hormone, as well as reduce psycho-emotional stress and prevent the risk of depression.

Vitamin D and B vitamins are essential both for a good mood and for increasing the body’s resistance. Vitamin D is abundant in oily sea fish and fish oil or in preparations. This vitamin protects the body from the development of tumors, increases the effectiveness of innate and acquired immunity.

“To improve the mood, complexes of B vitamins are also recommended, since very often, when receiving analyzes of patients with dysbiotic changes in the intestines, we see a deficiency of this group of vitamins (primarily B9 and B12). In addition, in the general blood test, we see a change in the ratio of lymphocytes and neutrophils, which will indicate an inflammatory process in the intestine, ”the expert added.