Nuclear war: Nuclear war in America-Russia will kill 5 billion people, most deaths in India-Pakistan, know what the new study is saying 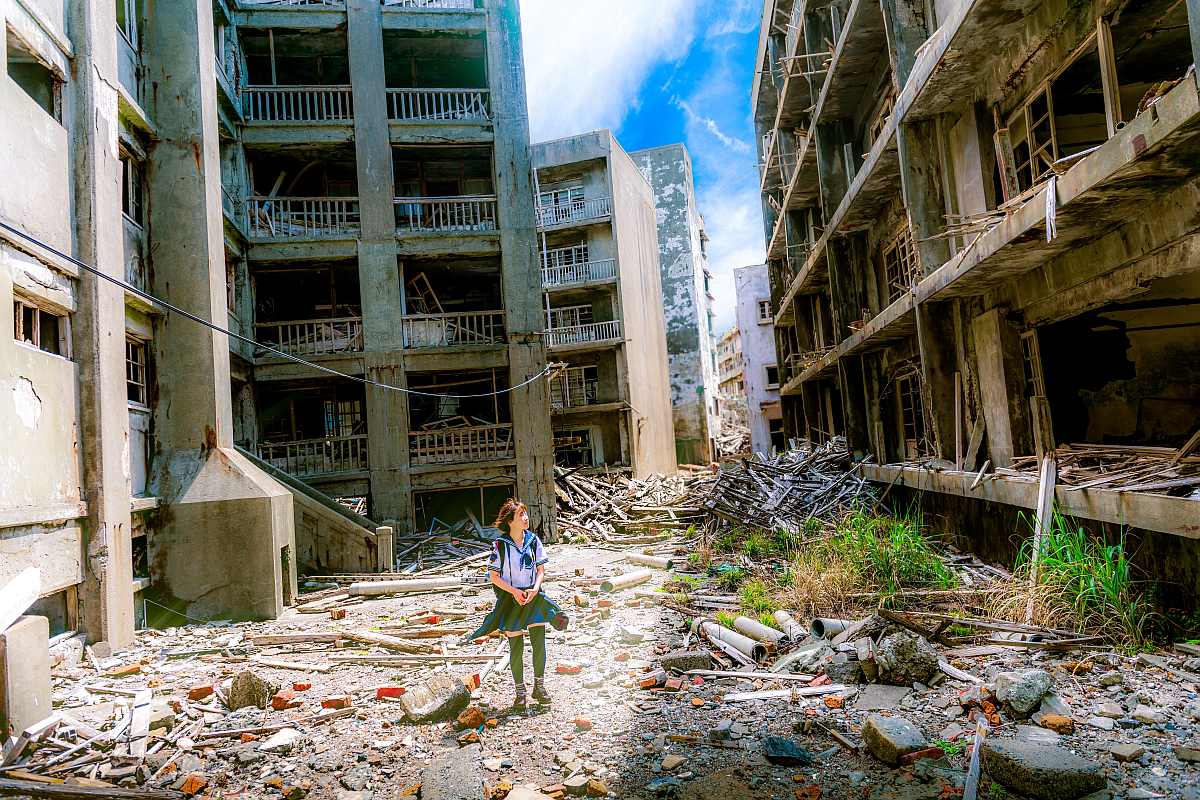 Whenever two countries come face to face and are armed with nuclear weapons, they do not hesitate to threaten each other with nuclear attack. We have often heard Pakistan saying this in the context of India. There have also been warnings of nuclear attack several times in the Russia-Ukraine war. There has been talk of Russia targeting Britain and America. But have you ever thought that if a nuclear war really happens, what will be its effect? How much destruction can happen? How many people can die? The same assessment has been made in a new study.

Study It has been shown that more than 5 billion people will die of famine after a full-scale nuclear war between the US, Russia and their allies. This is about 63% of the current world population.

of researchers according Nuclear war would result in massive fires, which could remove up to 165 million tons (150 million metric tons) of ash into Earth’s atmosphere. Due to this, the production of crops in food-exporting countries such as America and Russia will decline. This will reduce global calorie production by up to 90%.

The study, published this month in Nature Food magazine, is the latest in four decades and an attempt to prevent nuclear war. According to the latest report by the Stockholm International Peace Research Institute, of the world’s 12,705 nuclear weapons, Russia has 5,977 and the US has 5,428 nuclear warheads. China is at number three with 350 weapons. India and Pakistan are said to have 160 and 165 nuclear weapons respectively.

Alan Roecock, a professor of climate science at Rutgers University in New Jersey and co-author of the study, said that a full-scale nuclear war would exacerbate climate change. The study claims that a nuclear war between the US and Russia would kill more people (from famine) in India and Pakistan alone than in the countries that actually fought the war.

The researchers calculated the amount of soot or ash produced by six possible nuclear war scenarios in their model. These also include five scenarios based on a ‘limited’ war over Kashmir between India and Pakistan. It is claimed that 5.5 million to 52 million tons (5 million to 47 million metric tons) of soot would be released from that conflict between the two countries.

Researchers believe that in the worst-case scenario of a nuclear war between the US and Russia, the temperature on the Earth’s surface will drop drastically. Global calorie production could drop by as much as 50 percent when the nuclear war between India and Pakistan reaches its peak, which could lead to the deaths of 2 billion people.