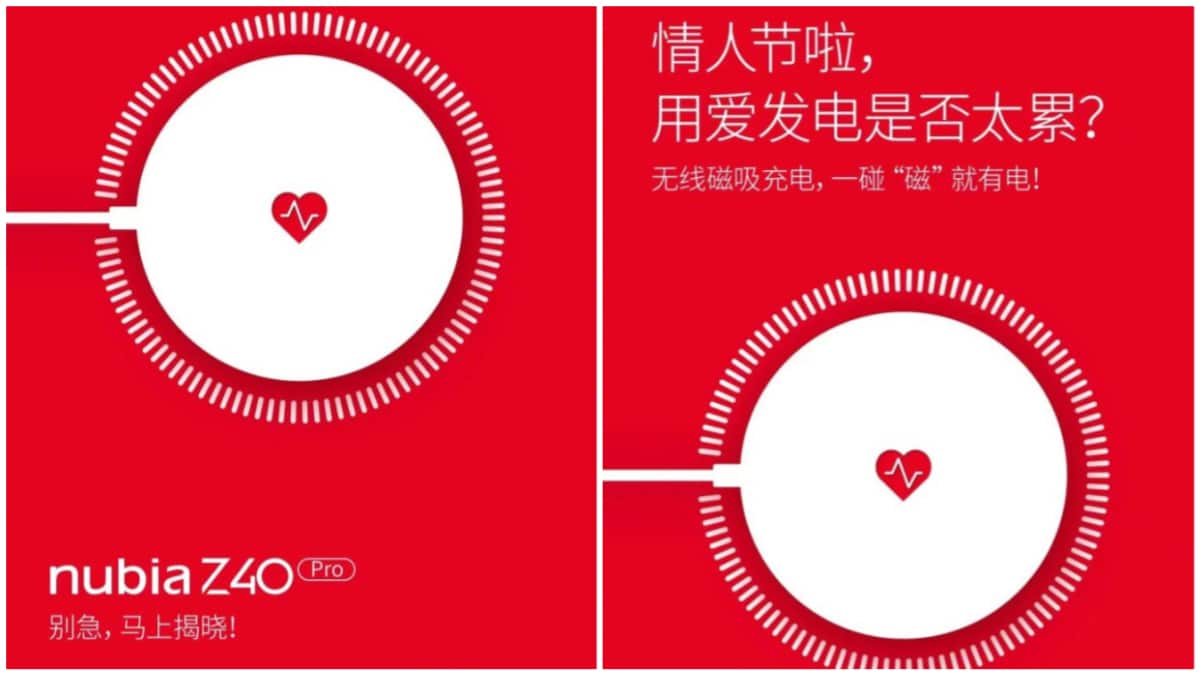 Nubia has launched its Chinese microblogging site weibo But a teaser poster has been shared. The word ‘Magnetic’ is mentioned in this teaser poster with the Nubia Z40 Pro. This indicates that the upcoming Nubia Z40 Pro phone will be equipped with magnetic wireless charging capability. If it happens, it will become the first Android phone to come with magnetic wireless charging.

For your information, let us tell you that till now only Apple company offers MagSafe wireless magnetic charging capability in its device, which started with iPhone 12 series in the year 2020. Apart from this, the Realme company had announced magnetizing wireless charging, but till now it has not been made available to the users in the phone. In such a situation, Nubia Z40 Pro phone will become the first Android phone, in which magnetic wireless charging capability will be given.

Apart from all this, Snapdragon 8 Gen 1 processor can be found in this phone, with which 16 GB RAM can be found.