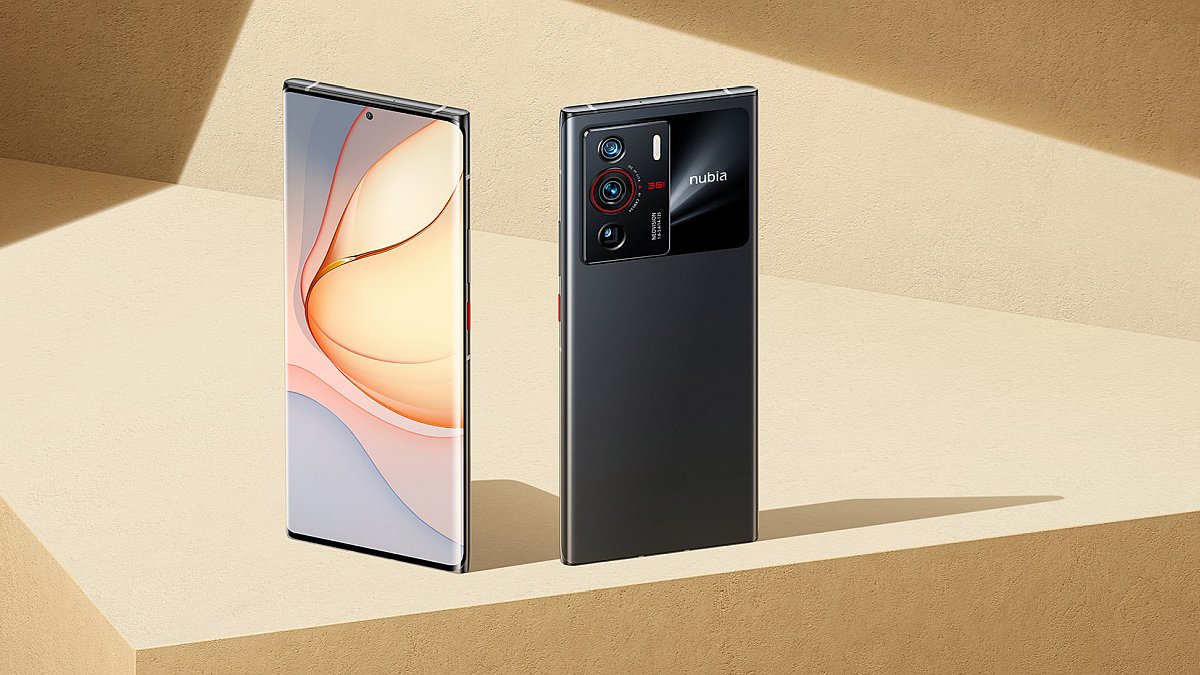 Nubia’s latest smartphone Nubia Z40 Pro has been launched in China. Nubia has launched this smartphone as the successor of Nubia Z30 Pro which was introduced last year. This latest Nubia smartphone has a Snapdragon 8 Gen 1 processor with up to 16GB of RAM. The display size is 6.67 inches and its refresh rate is 144 Hz. The phone has a triple camera setup with a 64-megapixel main sensor.

The company has also announced the launch of magnetic charging version for Nubia Z40 Pro. Apart from this, a limited edition with anime themed has also been launched. According to the company, Nubia Z40 Pro can be pre-ordered in China from March 2.

Nubia Z40 Pro is a dual nano sim phone that runs on Android 12. On top of this, the company’s MyOS 12 layer is available. The screen is a 6.67-inch FullHD+ AMOLED display with a pixel density of 395ppi and a refresh rate of 144Hz. Snapdragon 8 Gen 1 processor has been given in the phone, which is paired with up to 12 GB of LPDDR5 RAM.

Talking about its camera department, the phone has 64 megapixel Sony IMX 787 as the primary sensor. Optical image stabilization is also available in the phone. The secondary sensor is a 50-megapixel ultrawide angle camera with a 116-degree field of view. Its third sensor is an 8-megapixel periscope camera, which also supports OIS. A 16-megapixel camera has been given in the phone for selfie and video calling.

For power, Nubia Z40 Pro is backed by a 5,000mAh battery with 80W fast charging support. The phone has support for USB Type-C for charging. Inbuilt storage of up to 1TB (for Magnetic Edition) is available in the device. For connectivity, 5G, 4G LTE, Wi-Fi 6, Bluetooth 5.2 and NFC have been supported.