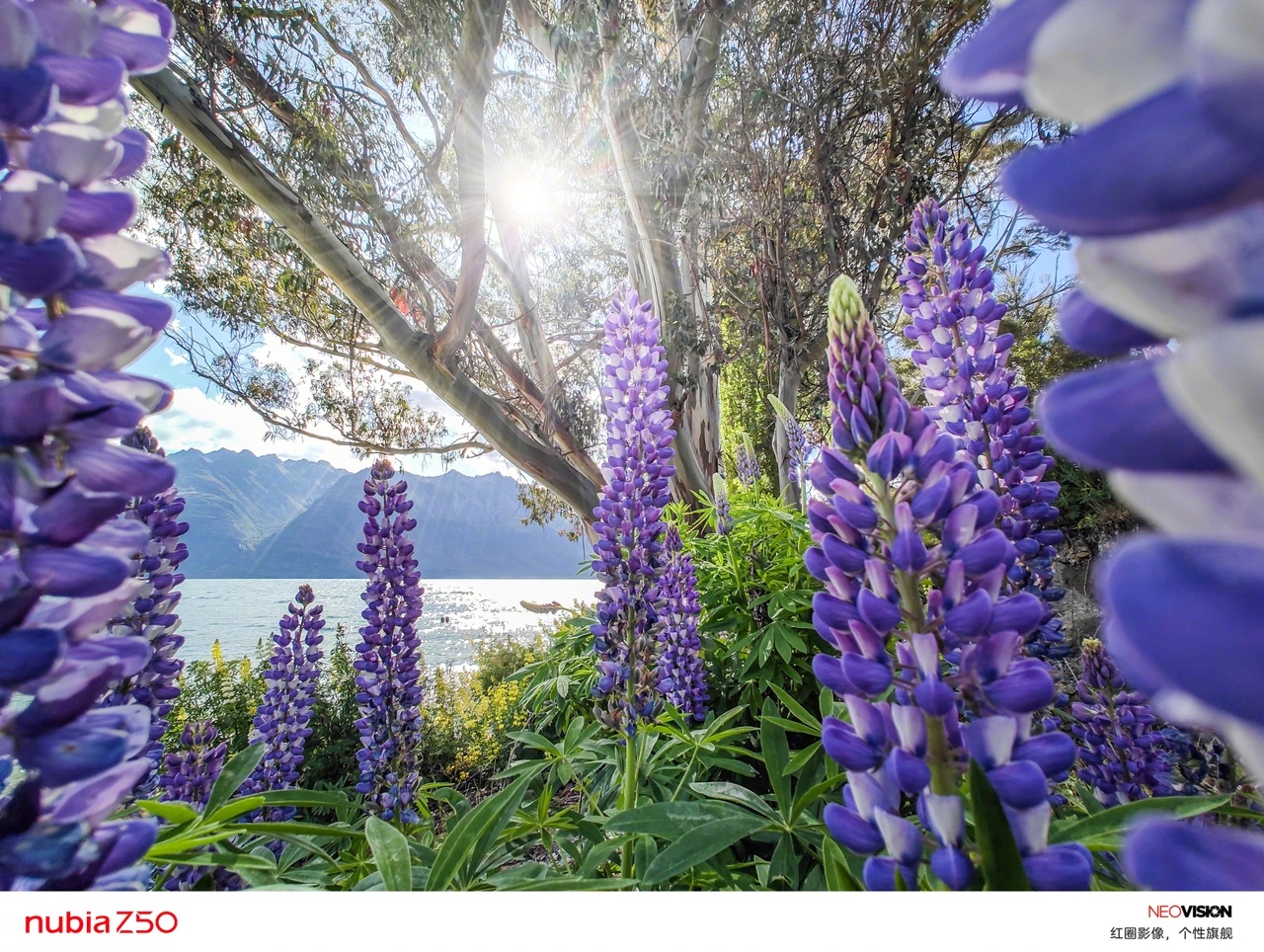 Yesterday Nubia officially unveiled its flagship smartphone Nubia Z50 SoC Snapdragon 8 Gen 2, and now a small photo gallery with pictures taken by the main camera of the phone has appeared on the company’s page on the Weibo social network.

Recall that unlike most modern flagships equipped with three or even four modules, the Nubia Z50 has only two of them: basically a 64-megapixel Sony IMX787 sensor and a 35 mm EGF lens with an F / 1.6 aperture, in an additional one – 50 – Samsung JN1 megapixel sensor and 116° ultra wide-angle lens.

But even this set is enough to make small masterpieces. It would be interesting to see where the Nubia Z50 would rank in the DxOMark rankings.