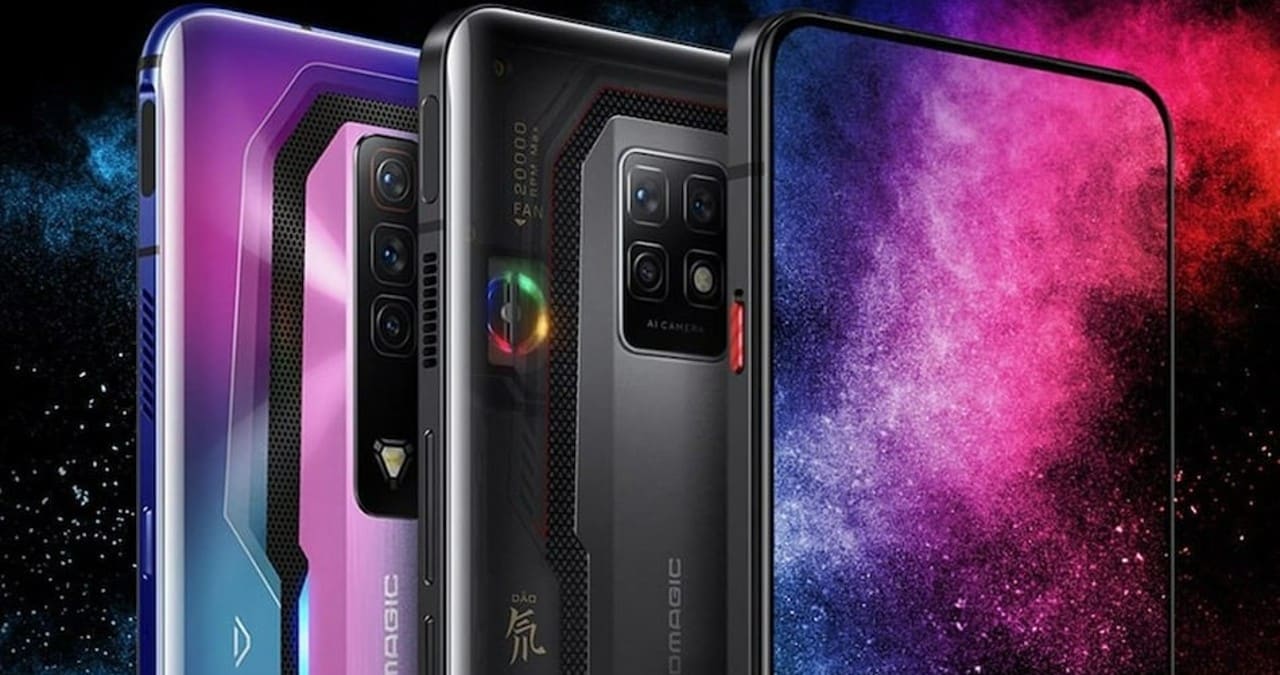 Will launch on 12th April

Nubia on its official website Announcement It has been confirmed that the Red Magic 7 Pro Global Launch Event will start on April 12 at 8 AM EST (5:30 PM IST).

As already stated that Red Magic 7 And Redmi Magic 7 Pro Both the smartphones have been launched in China in February. Talking about the operating system, Nubia Red Magic 7 Pro has been given the Red Magic 5.0 operating system based on Android 12. It has a 6.8-inch AMOLED Full HD+ display that offers 960Hz sampling rate and 120Hz refresh rate. For the processor, this smartphone has a Red Core 1 chip with Snapdragon 8 Gen 1 SoC. This gaming chip is programmed to manage tasks like better shoulder trigger, lower response rate (7.4ms), sound, vibration and light effects.