Now you will not be able to share the password of Netflix, there is a plan to do something new 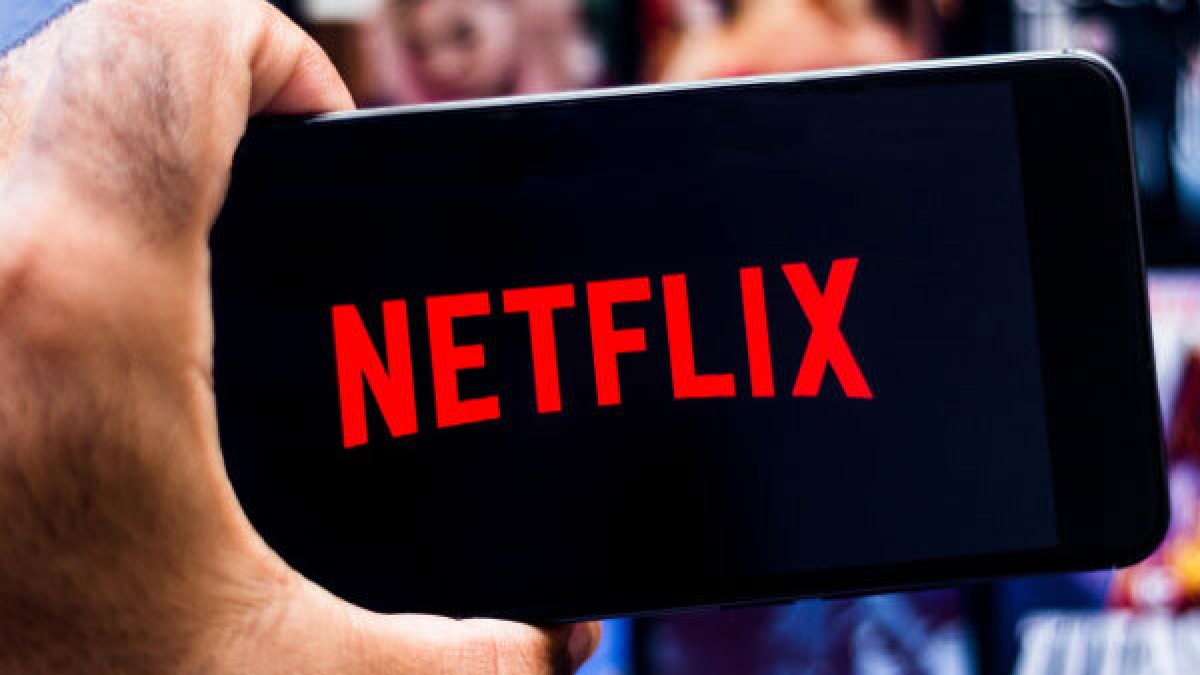 Meanwhile, Netflix, Disney+ And amazon prime The act of sharing passwords for videos may soon be considered illegal in the UK. As first reported by TorrentFreak, updated piracy guidelines by the British Intellectual Properties Office state that “password sharing on streaming services”, which includes many such as Disney+ popular platform include, to legally copyright can be regarded as an act that breaks the law.

torrentfreak for an explanation on the legal right to share passwords IPO When contacted, the agency explained as follows: “There are a number of provisions in criminal and civil law that may apply when it comes to password sharing.

IPO said, “On the basis of the condition in these provisions, fraud or secondary copyright may include.” According to the new norms, in the UK streaming service Password sharers can be legally prosecuted for fraud and copyright infringement.