Now you will not be able to forward messages in more than one group, WhatsApp is going to impose a new limit, read in detail 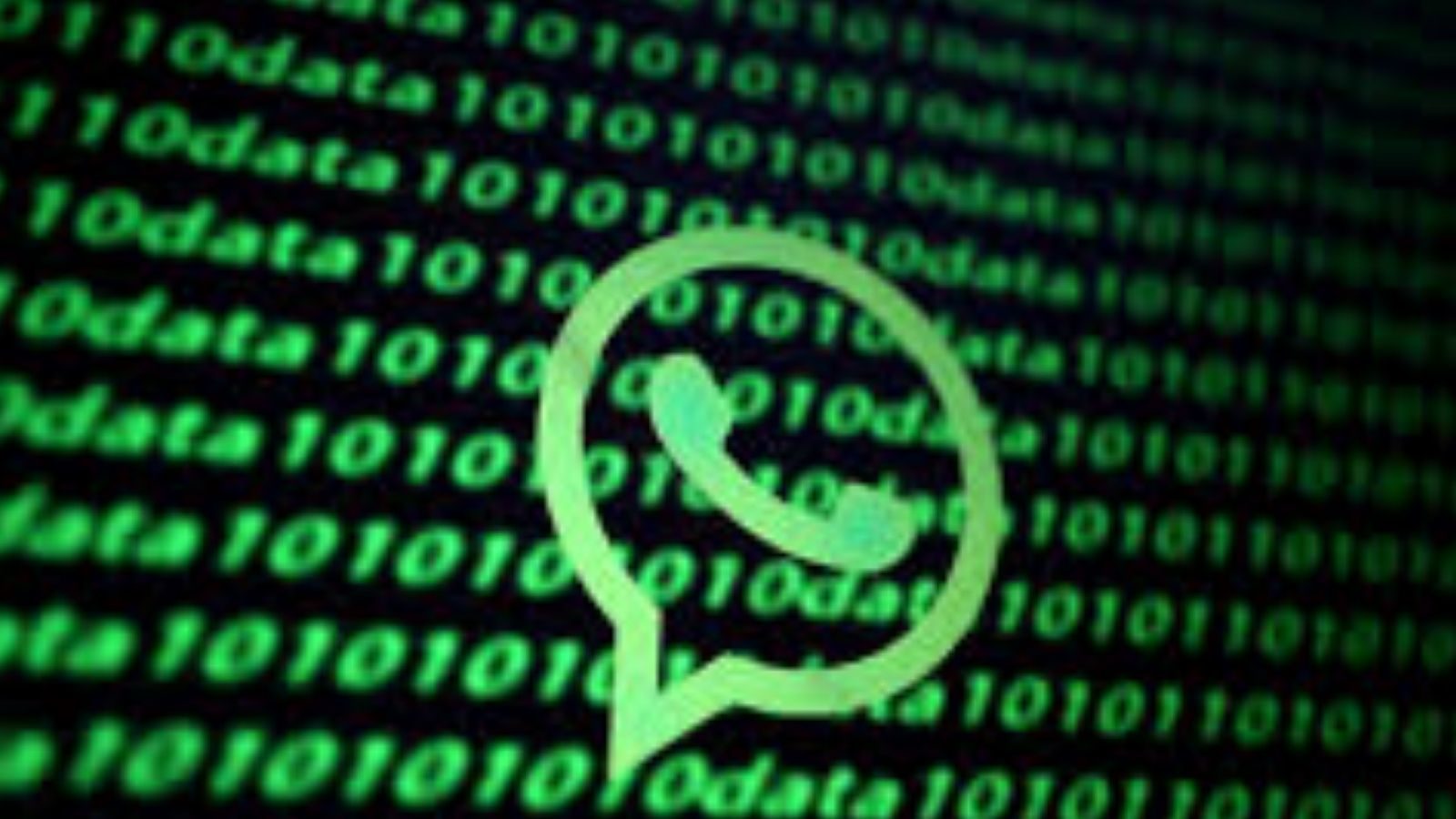 new Delhi , WhatsApp has said that it is going to put a new limit on the number of times forwarded messages can be shared in a chat. The company is doing this to prevent the spread of misinformation which is mainly spread through forwarded messages.

This new feature was noticed by WABetaInfo on Android beta version 2.22.7.2 last month. According to reports, the Meta-owned social media platform is probably now testing it on beta versions of the iOS app as well.

How will the new feature work
Under the new restrictions, forwarding messages can only be sent to one group at a time. If a user tries to send it to another group, he will immediately get a notification that this message can be sent to only one group. That is, a message cannot be forwarded to many groups in bulk.

How to forward to more than one person
If you still want to forward the message to any other group, you will have to select that group separately and repeat the process. Whenever you have to forward a message to more than one group, then every time you have to select that group manually. According to WABetaInfo, even if the message is forwarded only once, this new limit will apply when it is forwarded. Currently, users on Android and iOS can forward messages to up to five people at a time.

Currently only available on beta version
As of now, this limit has been implemented only for beta testers (using beta versions) on Android and iOS. But WABetaInfo says that WhatsApp is going to gradually implement these restrictions for more users in the coming weeks. At the same time, people who have downloaded or installed the new beta version but they do not see any such limit, they will gradually see this happening.