Now you will be able to make voice and video calls from WhatsApp web and desktop too, know the details of the feature 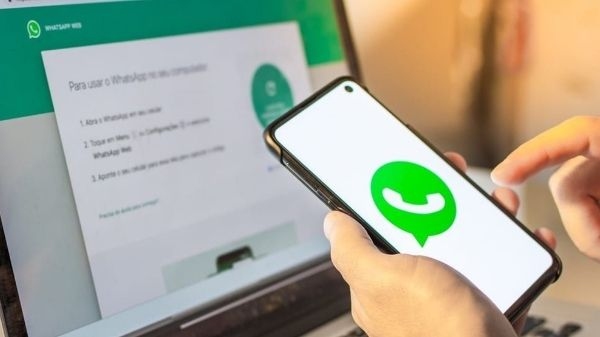 The voice and video feature of WhatsApp will be made available to all for desktop and web users soon. According to a recent screenshot shared by well-known tipster Mukul Sharma, WhatsApp has already rolled out this feature for some users and now it will be gradually rolled out to all users.

And in the screenshot shared by tipster Mukul Sharma, an icon for video and voice calls appears next to the search icon at the top of the chat window. It seems that the screenshot is of the browser version and not the WhatsApp web application.

Thus, WhatsApp will soon roll out this feature to everyone, after which we will be able to make calls through desktop.

Apart from this, the instant messaging platform has also started rolling out a new interface for voice calls. The new interface was seen on the Android beta app. Several beta testers have already received the update. And it is expected that soon its stable version will also be rolled out.

According to WABetaInfo, WhatsApp is revamping the interface for voice calls in Android version 2.22.5.4, especially for voice group calls. A shared screenshot shows the new interface for bringing voice waveforms to all participants during a call. However, it is currently being tested only for Android devices as the feature is yet to be seen for iOS beta testers.

This feature was rolled out last week

We also saw the global voice note player roll out for WhatsApp desktop beta users last week. This feature will allow users to listen to voice notes while switching to a different chat. When you switch to another chat, the note continues with a new audio bar that appears at the bottom of your chat list. The audio bar helps users control the voice note using the playback button, and the process bar will appear when the voice notes are finished.