Now you don’t even need a monitor? There was a video with a keyboard that has a built-in screen, processor and video card 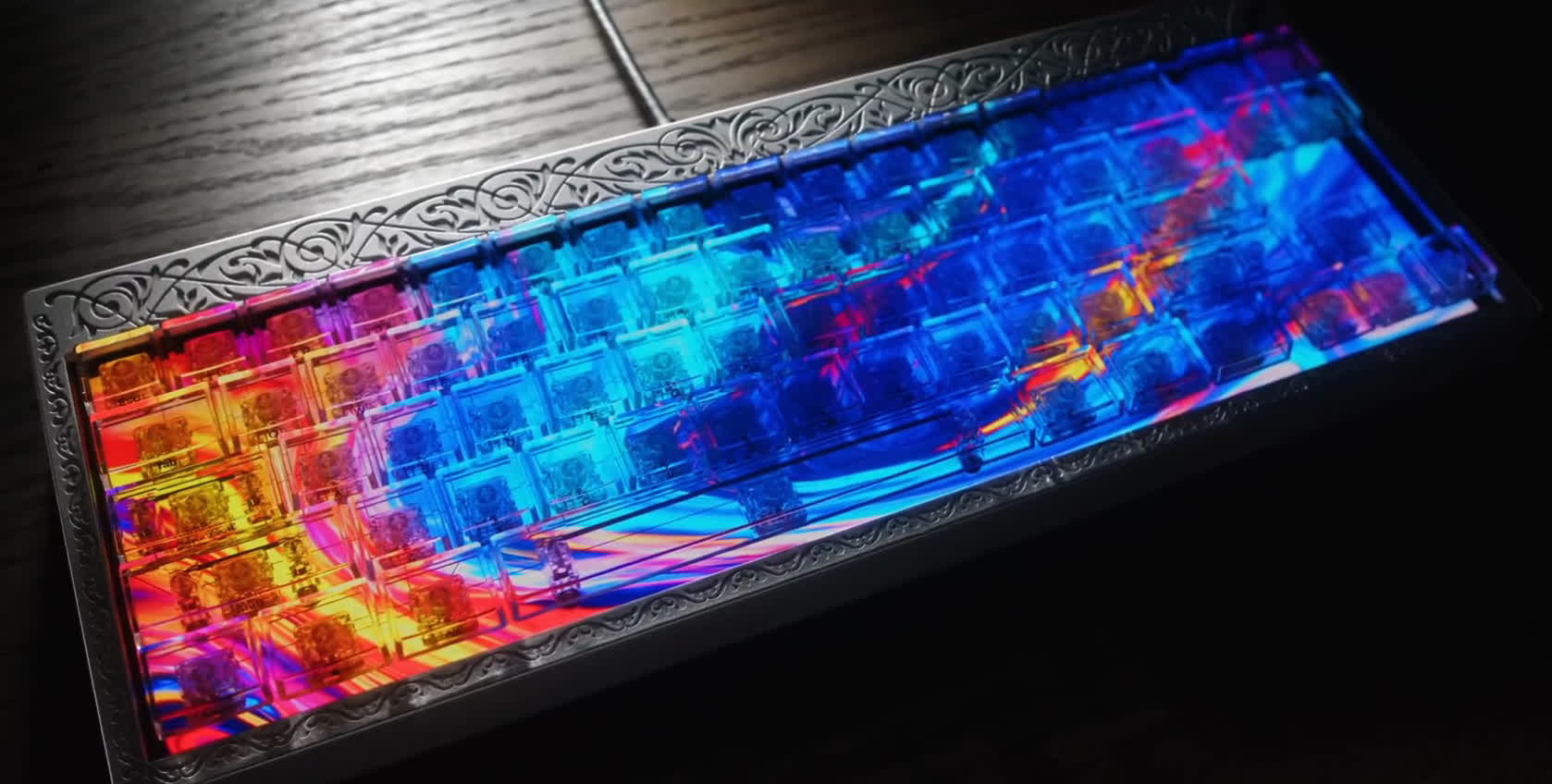 Finalmouse showed a short video demonstrating the capabilities of their upcoming Centerpiece mechanical keyboard. This novelty is equipped with a large screen under the buttons, and the keys have transparent caps. Due to this, they do not overlap the image.

The novelty is equipped with its own processor and video card, that is, PC resources are not used to display data. Unreal Engine is used as a software basis. At the same time, the video showed the interactivity of the displayed image. For example, when you press the buttons, a ripple effect is created, and the fish swim away from it.

The keyboard uses Gateron switches (color not specified), the case is made of anodized aluminum. A cable with a USB-C port is used to connect to a PC.

Finalmouse also announced that it will launch a platform for selling graphical keyboard skins, so that users can create and sell suitable skins themselves.

Sales of the keyboard will start at the beginning of next year, although the list of countries has not yet been announced. The price will be $349. The launch date of the platform has not been announced.

For the first time about the keyboard became known In November.