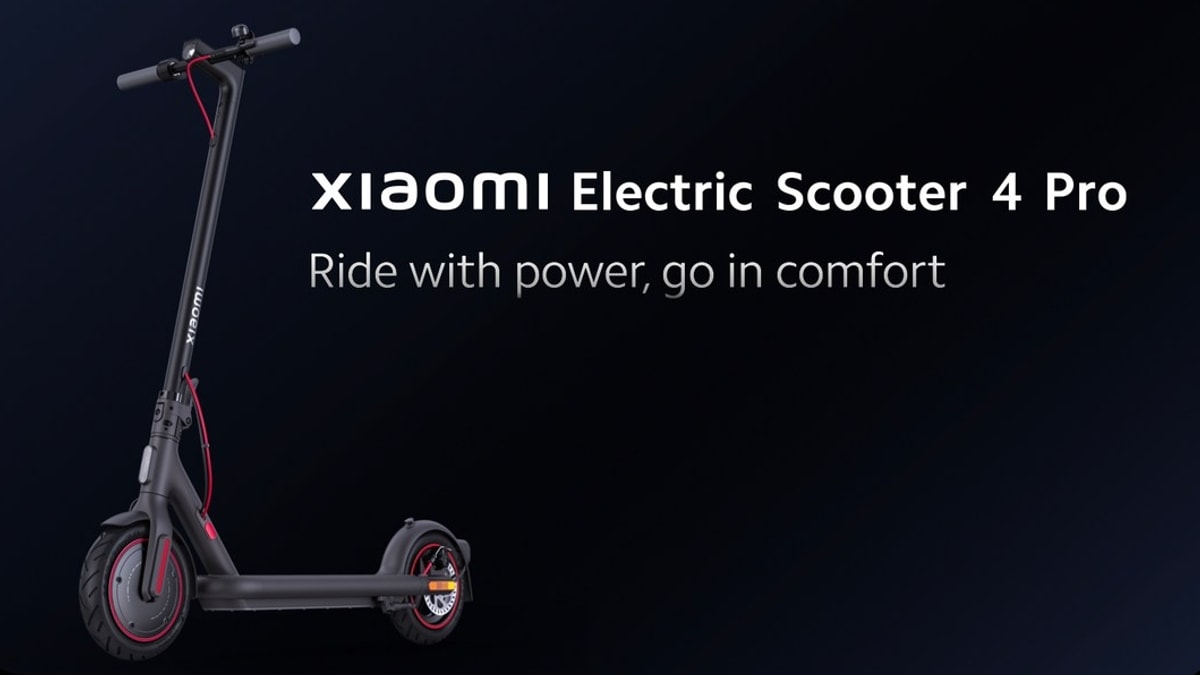 Xiaomi launched its Electric Scooter 4 Pro in Europe in June, which had a single charge range of 45 km. Now, the company has extended the range of this electric scooter through an over the air (OTA) update. Yes you read it right, the range can also be increased through updates. This electric scooter from Xiaomi is made by Segway-Ninebot. Its top speed is 25 kmph.

NotebookCheck’s accordingLaunched in Europe in June, Xiaomi Electric Scooter 4 Pro’s single charge range of 45 km has been increased to 55 km via an OTA update. The e-scooter is already available in several European countries including the Netherlands, France and Spain.

Talking about other features of the electric scooter 4 Pro, it is fitted with an advanced double-action disc brake on the rear wheel, along with an E-ABS system on the front wheel for better control and Kinetic Energy Recovery System ( KERS) is present. The electric scooter gets 10-inch self-sealing tires with self-repairing coating.