Now users will get rid of unwanted tags on Twitter, new feature will come soon 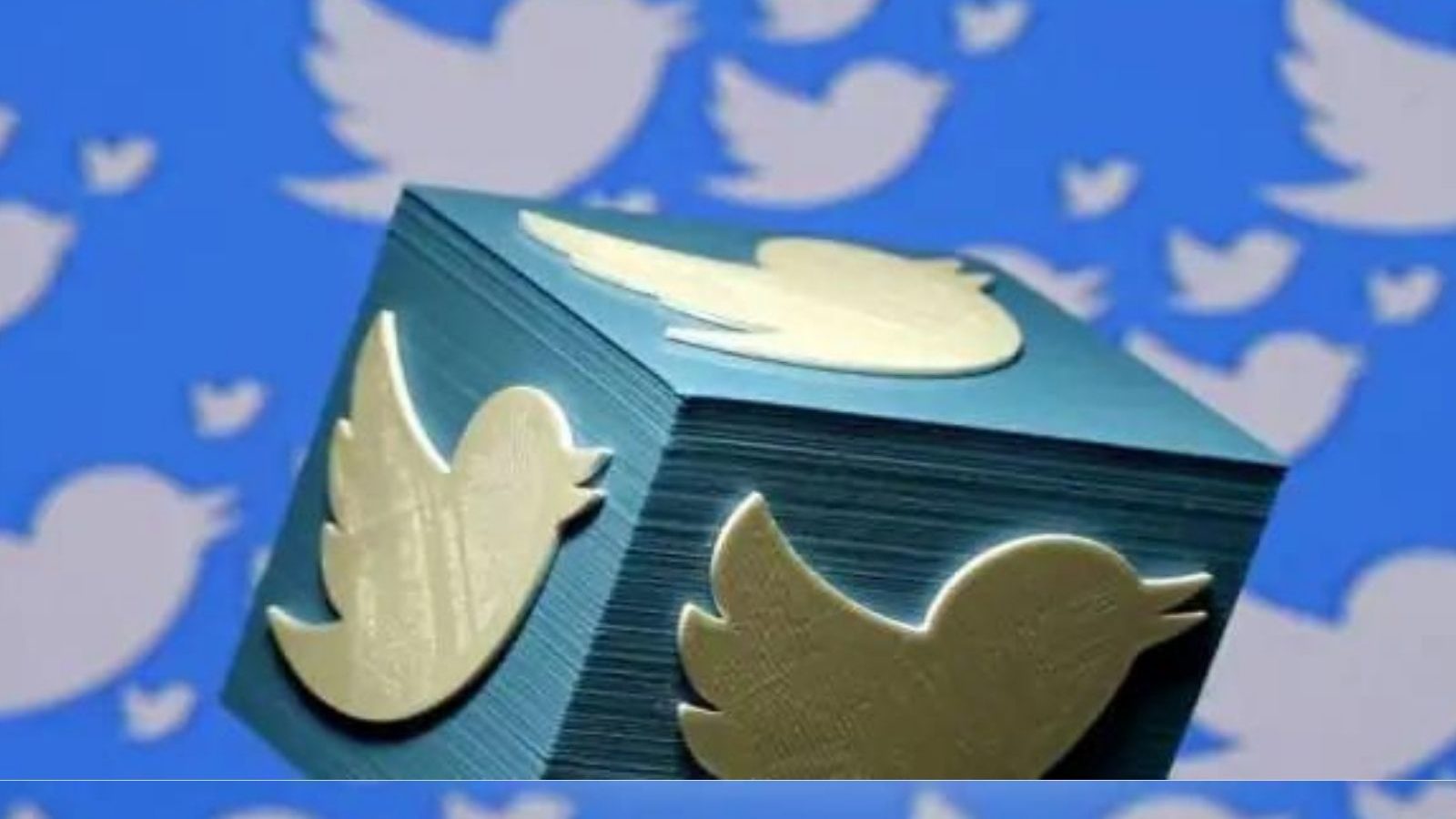 new Delhi. Twitter is going to give its users a new feature related to the conversation. So far, users are not able to untag after tagging themselves in a tweet. But, the new feature will enable them to do so. With the help of this feature, users will be able to untag themselves from unwanted tweets.

Researcher Jane Manchun Wang has told on her Twitter handle that on leaving the conversation, the Twitter handle of the users will appear as plain text. Currently, when tagged in a tweet, the username is hyperlinked and the profile can be viewed by clicking on it. This way the rest of the people involved in the conversation will know that a user does not want to be a part of the thread and that users will not get notifications.

A few days ago, a new downvote feature was released on the social media platform for the global userbase. Twitter says that this change has received a positive response and it has revealed what kind of content users want to see on the platform. Twitter started testing the downvote button with web users last year. It will now be made available to iOS and Android app users as well.

Twitter is also testing a new ‘articles’ feature, with which long articles can be shared on the platform. Screenshots related to the new Twitter feature have also surfaced. Twitter is testing many privacy-related features for its users. Users will soon be able to change from their followers list to who can see and like their posts.