Now this car company will stop business in Russia, after the war, the production of vehicles became difficult. 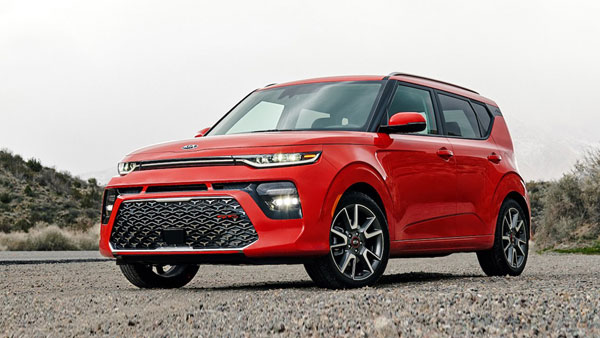 Last year, Kia made it to the top 25 car makers in Russia by selling over 80,000 cars. Kia said the war caused a complete disruption of supplies to Russia, which have not fully returned to normal after the end of the war. Kia said that it will be able to provide only after sales service to its customers in the Russian market, as it is not possible to supply vehicles in Russia.

During the Russo-Ukraine War, the Russian market saw a massive 65 percent drop in sales of Kia cars. Kia manufactures cars in Russia at a plant in St. Petersburg operated by Hyundai Motor. According to Hyundai’s website, the factory has an annual capacity of 200,000 cars and employs about 2,200 workers.

After the invasion of Ukraine in late February, many car companies have pulled out of the Russian market. Now Kia Motor will be the largest company to be included in this list. The Volkswagen Group is looking for an investor to acquire its factory in Kaluga. Production at this plant was halted soon after the war broke out.

Toyota is also considering shutting down production in Russia. At the same time, Mazda, a subsidiary of Toyota, is also preparing to leave the Russian market permanently. Nissan is about to hand over its business in Russia to the state-owned company at a cost of 1 euro ($0.97), with Nissan expected to lose about 100 billion yen ($687 million).

Renault has decided to sell a majority of its stake in AvtoVAZ to the Russian Institute of Science. However, the deal includes a six-year option to buy back the stake.

Supply-chain disruptions in Russia and China are expected to continue into the fourth quarter. According to reports, Hyundai is planning to sell its plant in Russia, though the company declined to comment. According to Samsung Securities, in 2021, Kia sold about 6 percent of its total production in Russia.

According to data from Moscow-based AEB, Kia was the number 2-selling brand in Russia last year, with models accounting for 12.3 percent, trailing local rival AvtoVAZ with a share of 21 percent. Hyundai stood third with 10 per cent share.