Now the validity of fitness will have to be shown on the vehicle like this, know what is the new rule for car and bike 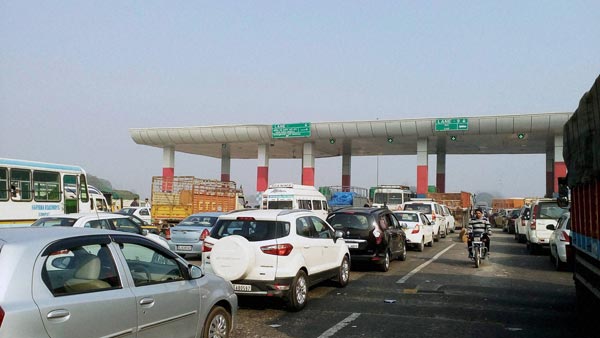 For motorcycles, the fitness validity shall be displayed on a specific part of the vehicle from which it can be properly observed. As per the notification, the vehicles will have to display the information in aerial bold script in yellow color on a blue background.

Large number of old vehicles running in the country

Apart from this, there are more than 17 lakh such Heavy Motor Vehicles (HMVs) which are being driven without valid fitness certificate. The ministry says that such vehicles plying on the roads spread more pollution, so it is necessary to mark them and scrap them as soon as possible.

Let us tell you that from August 15, 2021, the vehicle scrapping policy has been implemented in the country. This policy outlines the process of identification and scrapping of old vehicles that have exceeded the time limit. Under the vehicle scrap policy, many policies have been mentioned like fair compensation to the vehicle owners who get the old vehicle scrap and discount on buying a new vehicle.

Tax will increase on old vehicles

The central government is going to increase the duty on all old private and commercial vehicles. For re-registration of a bike, car or bus that is more than 15 years old from April 2022, eight times more fee will have to be paid. However, this policy will not have any impact on the vehicle owners of Delhi. Driving of diesel vehicles older than 10 years and petrol vehicles older than 15 years is already prohibited in Delhi NCR.

Similarly, renewal of fitness certificate for public and commercial vehicles such as buses or trucks that are more than 15 years old has also been prescribed eight times more than at present. The renewal fee for these vehicles has been fixed between Rs 10,000 to Rs 12,500. Registration and renewal will now be more expensive for imported bikes and cars. A renewal fee of Rs 10,000 for such two-wheelers and Rs 40,000 for four-wheelers has been fixed.