Now the speed limit of every road will be visible in Google Maps, feature started in these cities of the country 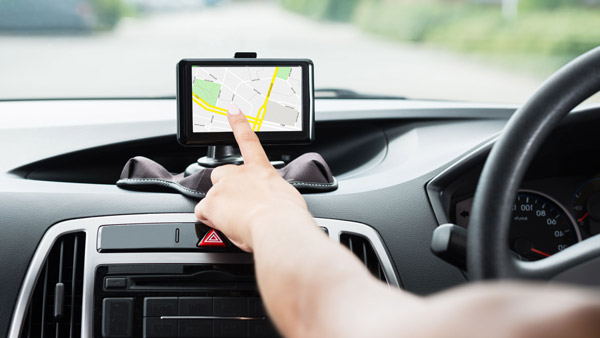 A blog post revealed by Google that “Our teams at Google are harnessing the power of existing traffic patterns and machine learning to help cities better optimize their traffic light times, enabling them to avoid intersections and intersections.” But it can also help reduce waiting times, road congestion and carbon emissions.”

The post further read, “We have partnered with the Bengaluru Traffic Police to help them optimize their traffic light timings and we have some exciting preliminary results. The pilot resulted in approximately 20 percent of the congestion at all intersections. % decreased.”

It further wrote in this post that “We will extend this to the whole of Bangalore and in the coming months this pilot will be implemented in Kolkata and Hyderabad also.” In partnership with local authorities and data aggregators, Google Maps will also provide road closures and incidents in eight cities so that people can be informed.

These cities include Delhi, Hyderabad, Chandigarh, Ahmedabad, Kolkata, Gurgaon, Bangalore and Agra and travelers traveling in these cities can avoid congested areas. Apart from this, Google has also added Street View feature to Google Maps.

This feature allows users to navigate and explore new corners of the country and the world in a more visual and precise manner. All you have to do to launch Street View is open Google Maps and zoom in on the street in any of these target cities and tap the area you want to see.

Let us inform that recently information was revealed that Google Maps has partnered with Tech Mahindra and Genesis International Corporation for street mapping in India. Under this partnership, Google will use Mahindra Marazzo, Scorpio and Bolero Neo for street mapping.

This is the first time globally that the tech giant has enlisted the help of local partners to collect data for Street View. Currently, Google Street View is available only for 10 Indian cities. Google plans to include 50 cities in Street View by the end of this year.

Google Street View was to be launched in India in the year 2011, but the Indian government refused permission due to security. Street View is currently available in Bengaluru, Chennai, Delhi, Mumbai, Hyderabad, Pune, Nashik, Vadodara, Ahmednagar and Amritsar.