Now the renewal charge of a 15-year-old car will have to be paid 8 times more, the rule will be applicable from April 1 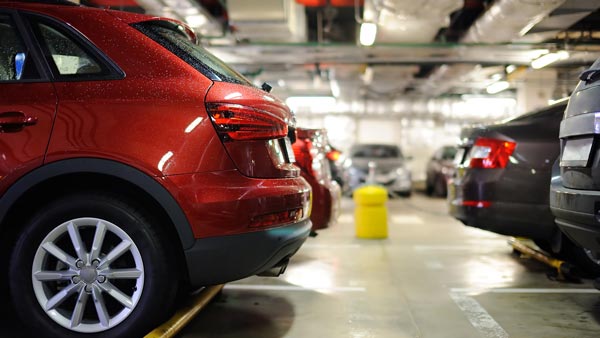 According to the new rules issued by the Ministry of Road Transport and Highways, from April 1, the registration renewal fee of 15-year-old vehicles in India will increase by up to 8 times. According to the information, the new rule will not be applicable on vehicles registered in New Delhi.

Let us tell you that re-registration of all petrol vehicles older than 15 years and diesel vehicles older than 10 years is not possible in New Delhi. According to the decision of the Ministry of Road Transport and Highways, renewing a 15-year-old car of a person will cost Rs 5,000 instead of Rs 600.

As can be seen in the pricing, the government is increasing the prices of four wheelers by more than eight times the current price. For New Delhi, the government has given vehicle owners an option to convert their 10 year old diesel / 15 year old petrol vehicles to electric.

If they want to drive their vehicles in NCT of Delhi, then they have to make their vehicles fully electric. However, it is to be noted that such vehicles with empaneled electric kit will have to get retro fitment done through agencies approved by the Transport Department.

The Department of Transport has listed six manufacturers from where anyone can convert their old petrol and diesel vehicles, which cannot ply on the roads, into electric vehicles and once again take them out on the roads of Delhi. Huh.

Owners of 10-year-old diesel vehicles and 15-year-old petrol vehicles have many more options than to retrofit vehicles with electric kits. They can either sell them to other states after obtaining a No Objection Certificate (NOC) from the Transport Department or scrap the vehicle and avail subsidy benefits on new vehicles.