Now the engine of the car will have to be turned off in the red traffic light, the Delhi government appeals to the people 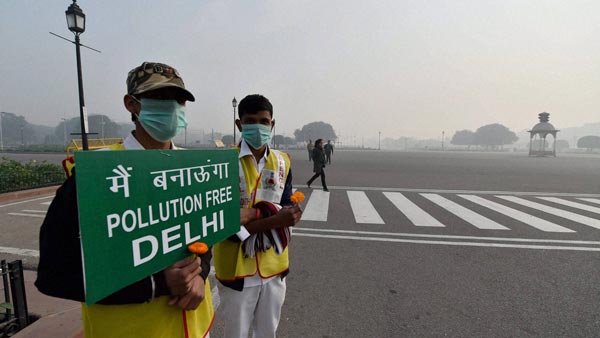 According to a report, the most responsible for Delhi’s air pollution are vehicles running on petrol and diesel. Vehicles are responsible for 28 percent of PM 2.5 emissions in Delhi. The air quality in the national capital Delhi reaches dangerously low levels every year during winters.

Particulate matter 2.5 (PM 2.5) also exceeds the most dangerous level due to stubble burning in the neighboring states of Delhi, Haryana and Punjab. Difficulty in breathing and many lung diseases are increasing rapidly due to air pollution in Delhi.