Now the dream will come true! OnePlus’ Dhansu smartphone can be launched soon for less than Rs 20,000 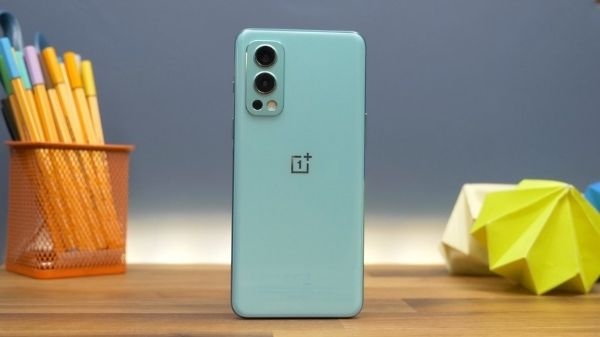 Some other information about the upcoming smartphone of OnePlus

According to a report by 91Mobiles, renowned tipster Yogesh Brar has informed that OnePlus is preparing to introduce a new smartphone in the under Rs 20,000 category. They have suggested that the device may come under the Nord series and is expected to arrive after the month of July. As of now, all the Nord series smartphones offered by OnePlus are available at prices above Rs 20,000.

Other Nord series devices offered by OnePlus in India are OnePlus Nord 2 5G and OnePlus Nord CE 5G handsets. With the introduction of the new Nord smartphone, OnePlus will join the likes of Samsung, Realme, Xiaomi, Oppo, Vivo and other brands that offer devices in the under Rs 20,000 price segment.

Apart from this, it is also rumored that the OnePlus Nord 2 CE 5G may also launch in India soon which could be available in India for a price of around Rs 28,000. In this way, if OnePlus presents a smartphone for less than Rs 20,000, then the dream of many people will be fulfilled, because many people have this dream that they also buy a OnePlus mobile, but now all mobiles are available for more than 20,000. Huh.