Now the demand for Oscar is rising for the film Kantara, social media is trending big gesture! 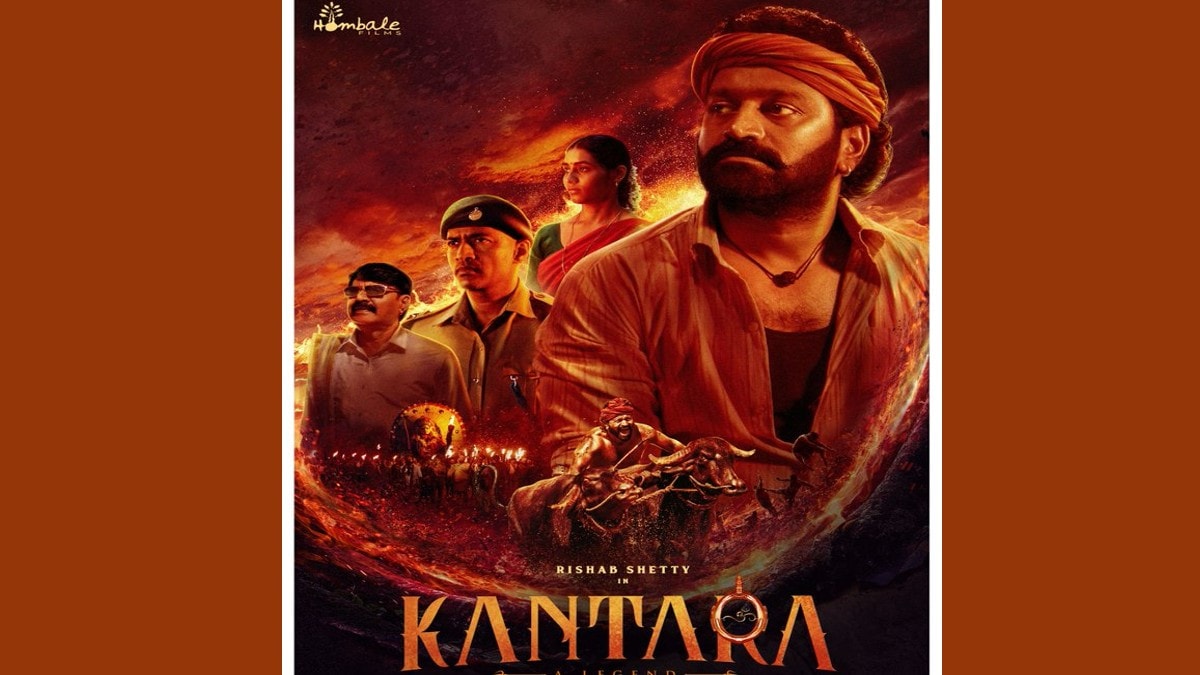 The film Kantara is making steady progress in terms of earning at the box office, but now the demand for Oscar has also started rising for it. Directed by Rishabh Shetty, this Kannada film has now settled in the minds of the audience of North India including South India. The film has so far crossed the Rs 170 crore mark. In view of the popularity of this film, its Hindi version was also released recently. The film also showed its magic in Hindi language and earned Rs 13 crore in 6 days. Still, the graph of its earnings is going uphill. The film has become so popular that now there is a demand to send it to the Oscars.

The makers of the film Kantara are not happy these days. A film where crores of rupees every day earn At the same time, the chances of it going to the Oscars are also being made. Viewers on Twitter have started a campaign to get Kantara nominated for the Oscars. #KantaraForOscars is trending fast on Twitter. You also see how fans of this movie are demanding Oscar nomination for the film.

The film ‘Kantara’ has released in India. in three weeks 100 crores was earned. Kantara, which was released in Hindi, is also doing very good business in the Hindi belt of North. The film has so far earned 13 crores after its release and will soon cross the 15 crore mark. The IMDb rating of the film Kantara is 9.4. Among the top 250 movies of India that are on IMDb, Kantara has come at the top. No Kannada film had achieved this position till date.
Rishab Shetty and Saptami Gowda are playing lead roles in Kantara. Along with him, Kishore, Achyut Kumar, and Pramod Shetty are also in important roles. The director and writer of the film is also Rishabh Shetty. It is produced by Vijay Kiragandur. The music of the film is given by B Ajneesh Loknath and editing by KM Prakash. It is produced by Hombale Films Studi