Now Tata Group will also launch its digital payment app, apps like Google Pay and Paytm will get competition 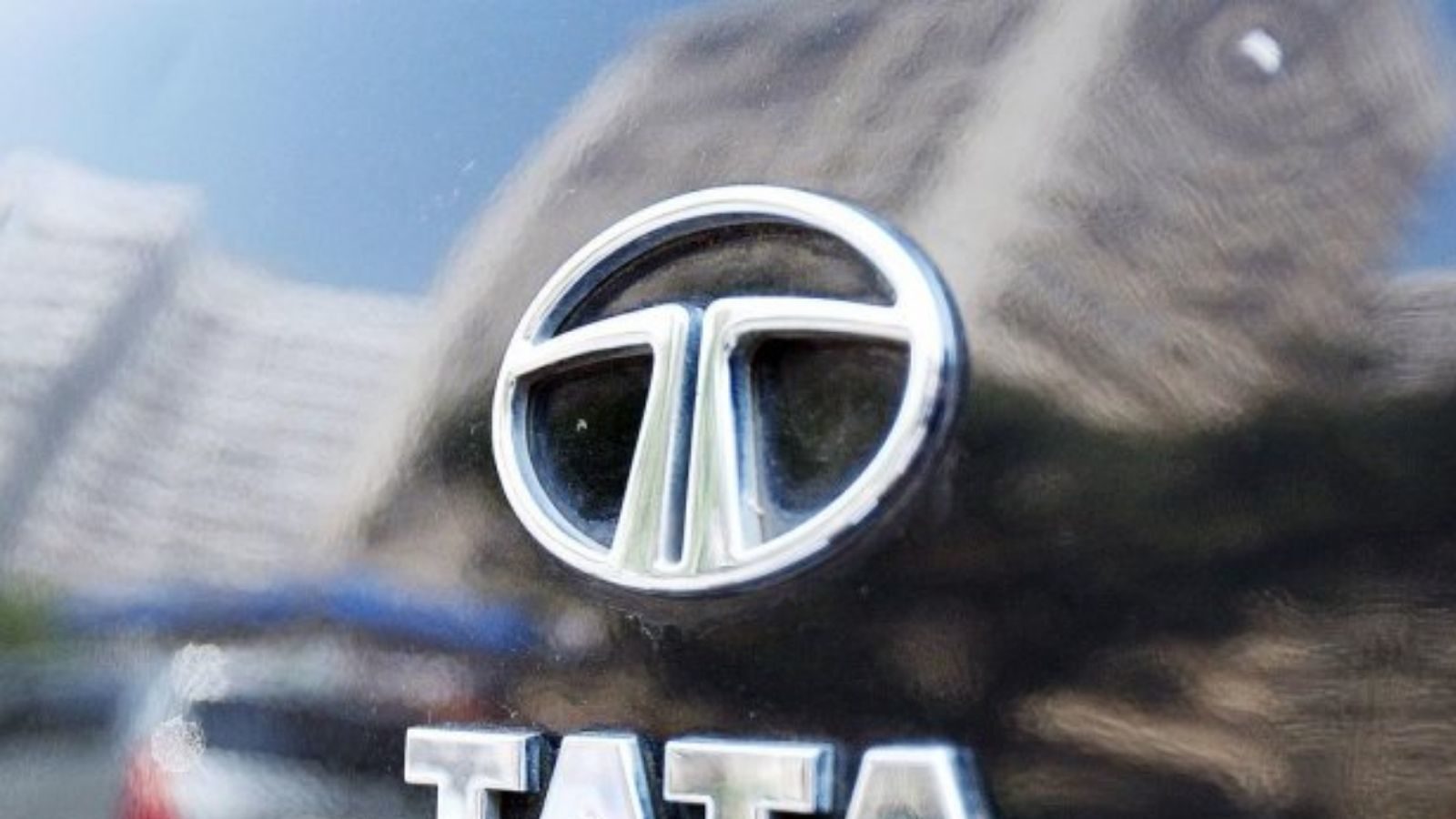 Digital Payment Platform: Platforms like Amazon Pay, PhonePe, Google Pay and Paytm, the giants of the digital payment world, are now going to get a big competition soon. Tata Group, which makes from salt to steel, is now going to step into the world of digital payments. Tata may soon launch Unified Payment Interface ie UPI Payment App. The company is going to get clearance for this from the National Payment Corporation of India (NPCI). As soon as the clearance is received, the company can start its UPI service.

According to a report in The Economic Times, the Tata Group is seeking approval from the National Payments Corporation of India (NPCI) to offer its own United Payments Interface (UPI) based digital payment service in the country.

Tata Group has applied to NPCI to act as Third Party Application Providers (TPAP). Experts say that Tata Group is planning to start this service as soon as possible.

In conversation with ICICI Bank
The Tata Group, through its digital commercial unit Tata Digital, is in talks with ICICI Bank to strengthen its UPI infrastructure. The UPI payment platform, if approved by NCPI, will help the Tata group enhance the e-commerce experience for its customers.

It is being told that the Tata group has named this digital payment app ‘Tata Neu’ and it is expected that the group can launch its app during the IPL session (IPL 2022) next month. This app will give users easy access to all Tata Digital apps like Bigbasket, 1MG, Croma, Tata Cliq and Tata Group’s flight booking service within a single app. If experts are to be believed, the announcement about Tata Digital can be made on April 7.