Now Royal Enfield Scram 411 will become even better, the company introduced the list of accessories 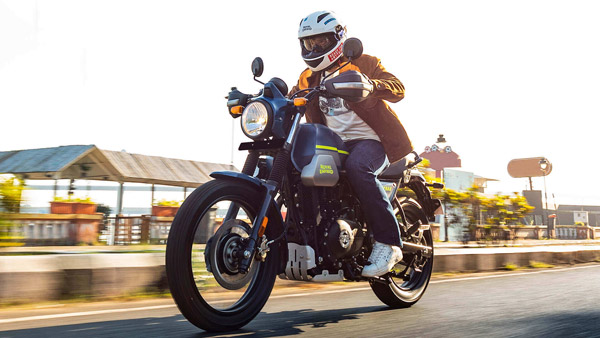 The company has launched this motorcycle in the market with the best features and design. This bike is a great option for adventure riders. The company has introduced accessories for the bike to make this Royal Enfield Scram 411 even better.

But it has been given a tank extension, which makes it different. The company is selling this bike in the market with seven color options. Along with this, the tank extension will be kept in a different color and the graphics and decals will also be kept accordingly.

It gets rear view mirrors, wire spoke wheels and wide fenders. Along with this, it has been given a single piece seat, raised exhaust, engine guard. Its halogen headlight is normal and nothing special can be written about. Basic switchgear has been given in this bike and its quality is also great.

The Royal Enfield Scram 411 is powered by a 411 cc, single cylinder engine which is sourced from the Himalayan. The company has not made any changes in this engine and it provides 24.3 bhp power at 6500 rpm and 32 Newton meter of torque at 4500 rpm. It has been given a 5 speed slick shifting gearbox.