Now phones and gadgets will be charged with the same charger, a new rule is going to be made, iPhone will be updated 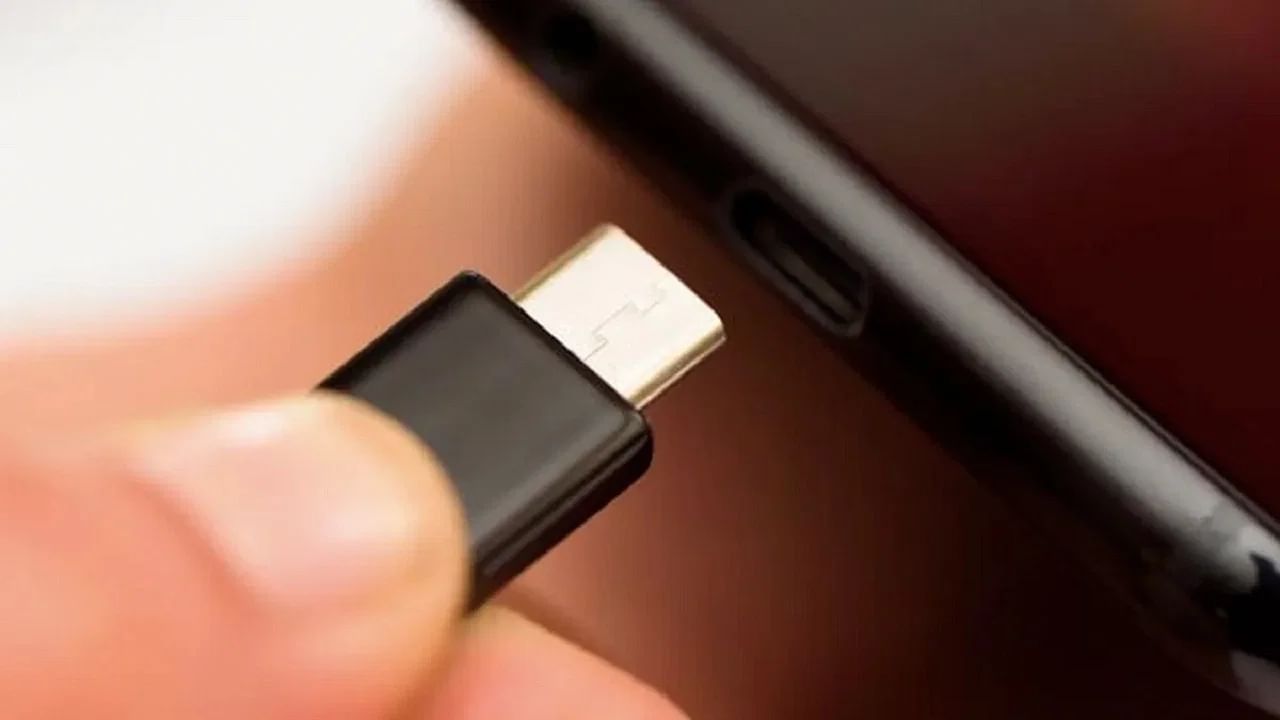 USB Type C Charger: According to the instructions of the European Union, from December 28, 2024, USB Type C charger will be mandatory in all smartphones including iPhone in its member countries. Preparations are being made to bring such a rule in India as well.

USB Type C Rule: Government of India for Mobile Phones and Electronics usb type c The port is considering bringing a new rule to make it mandatory. before this european union ,European Union) has made such a rule, which will be applicable from 2024. European Union (EUOn the lines of ) this rule is expected to be implemented in India from March 2025. According to reports, the government may keep audio hearable devices like feature phones and earphones out of this rule.

He said India has a huge market of 250 million users for feature phones, unlike the European Union, which does not use USB Type-C chargers. India is also the world’s largest market for wearable and hearable devices such as smart watches and earphones, where users use different types of USB charging points. This makes the Indian market different from the European market, where most users use smartphones, most of them also have iPhones.

USB Type-C in iPhone too

The senior official informed that the government has formed a subcommittee to decide on a common charging point for hearing and wearable gadgets. Under European Union directives, from December 28, 2024, all smartphones, including the iPhone, sold in its member states must come with a common USB Type-C charger. At the same time, laptop manufacturers have been given time till 2026 to comply with the new rule.

Officials say India will follow a similar timeline. However, the government will give three more months to the companies to comply with the new rules. At the same time, laptop manufacturers in India will also have to include USB Type-C charger port in all models. For this, laptop companies will have to work in a new way, which will require two years.

Let us tell you that USB Type-C is used as a charging port in more than 98 percent of Android smartphones globally. However, the iPhone has not shown any speed in this matter. Apple still relies on the Lightning port for charging the iPhone.