Now Ola e-scooter will be even more hi-tech, will get MoveOS3 update soon 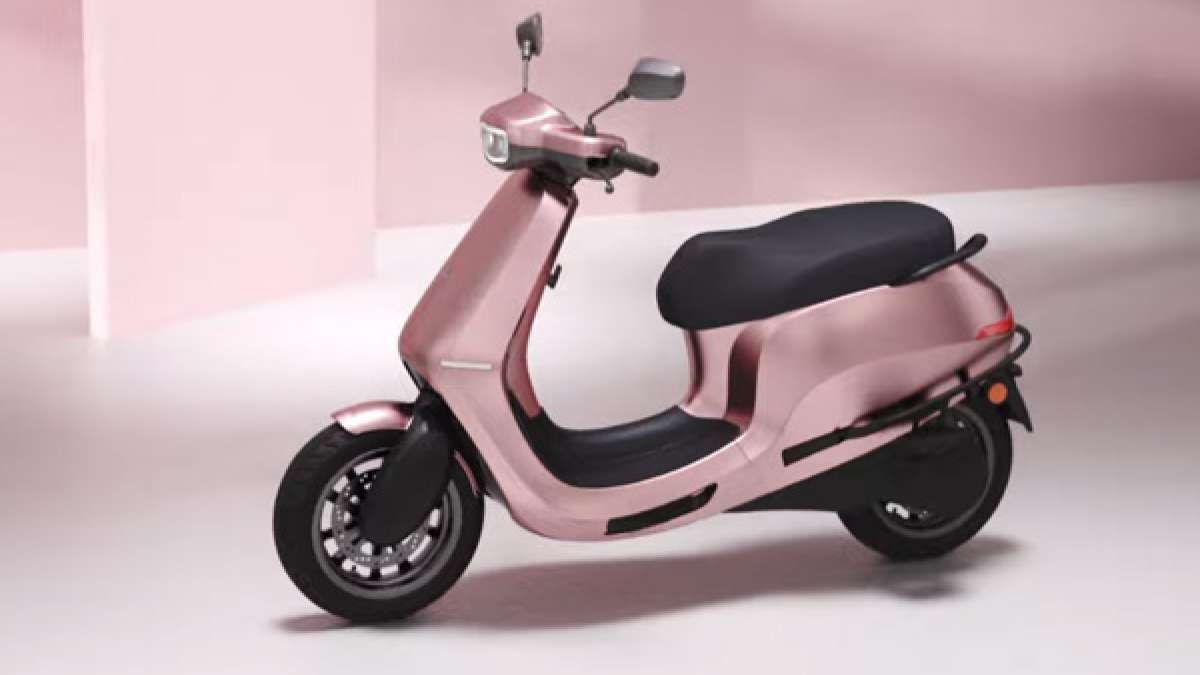 Ola Electric will be rolling out the MoveOS 3 update for its electric scooters from next week. The update to MoveOS 3 will be for the Ola S1 and S1 Pro electric scooters. Through the new operating system update, the company is going to give a big update to the performance and features of its scooters.

The company recently released the beta version of MoveOS 3 which was available to a select number of customers. However, now the update will be available in full version for all S1 and S1 Pro electric scooters.

What will be the new features?

After the update to hypercharging, Ola scooters can now be charged on the company’s hypercharging network to drive up to 50 kms in just 15 minutes. The company currently operates 50 hyperchargers across different cities in the country.

Will get new party mode

The company has also updated Proximity Unlock, which allows the scooter to be locked or unlocked without opening the app or entering a passcode. MoveOS 3 also gets an update to Party Mode, which will now make enjoying songs even more fun. In party mode, the scooter’s headlight and turn indicators flash in sync with the music.

In the new update, attention has also been paid to the sound coming out of the scooter. Now Ola scooter will emit different sounds according to the mode while moving. Ola also claims that the new update has increased the acceleration of the scooter in sports mode and hyper mode. Ola MoveOS 3 will be released via OTA update.