Now more Samsung TVs will be able to replace the game console. Support for GeForce Now and other platforms coming to 2021 models 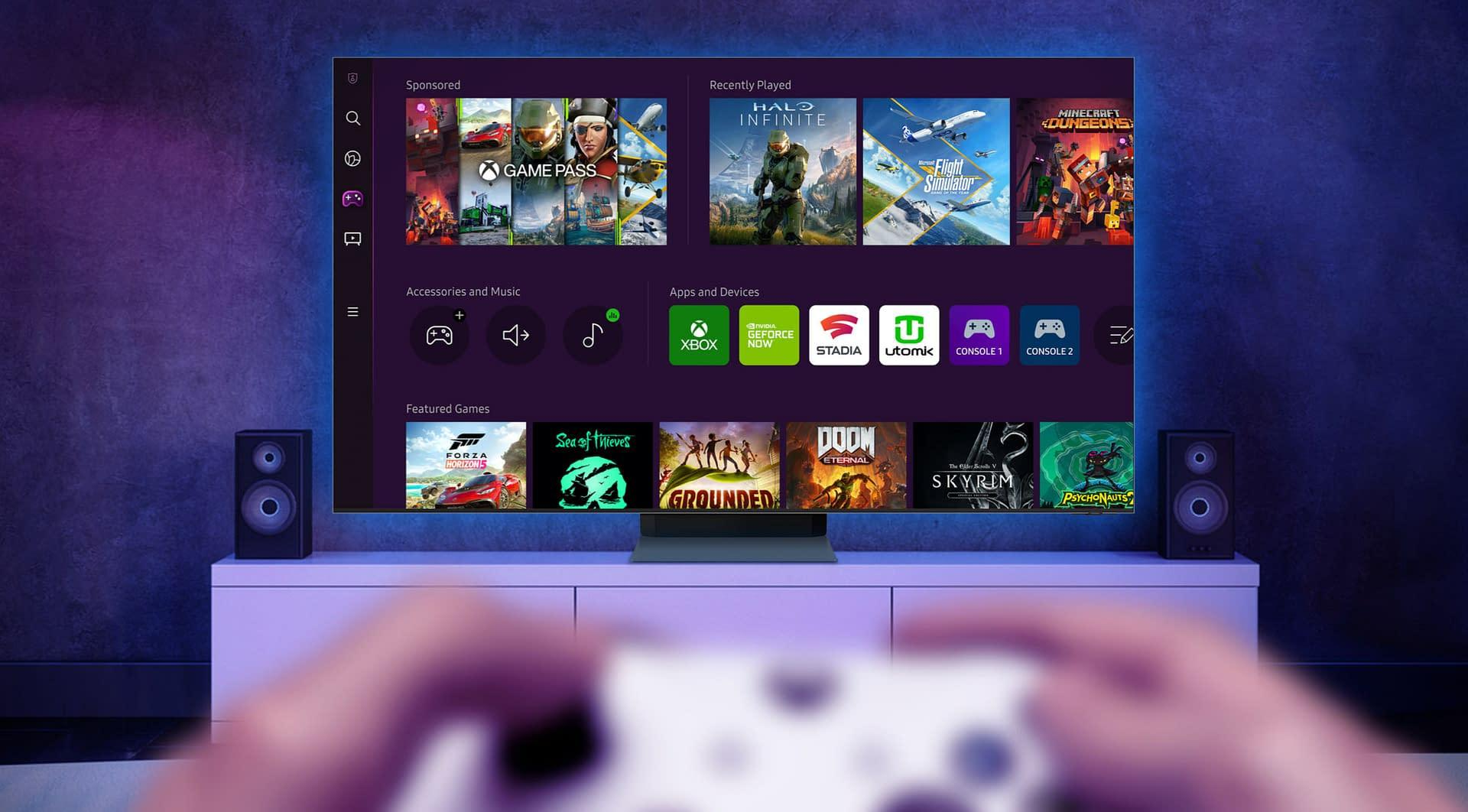 At the very beginning of the year, Samsung announced that its latest smart TVs will be support cloud gaming services GeForce Now and Google Stadia. The company is now expanding this support to older models.

Starting next week, many 2021 TVs will be able to run games without any consoles or PCs. It is reported that all models will receive support, starting with the budget AU7000. More specifically, the list includes the following lines:

True, only some Q70A, AU8000, QN90A and Q60A models will receive a full-fledged gaming center, while in other cases we are talking just about separate applications for cloud gaming.

Recall that Samsung TVs initially supported GeForce Now, Utomik and Google Stadia services, but the latter has actually ceased to exist, but Amazon Luna was added instead.