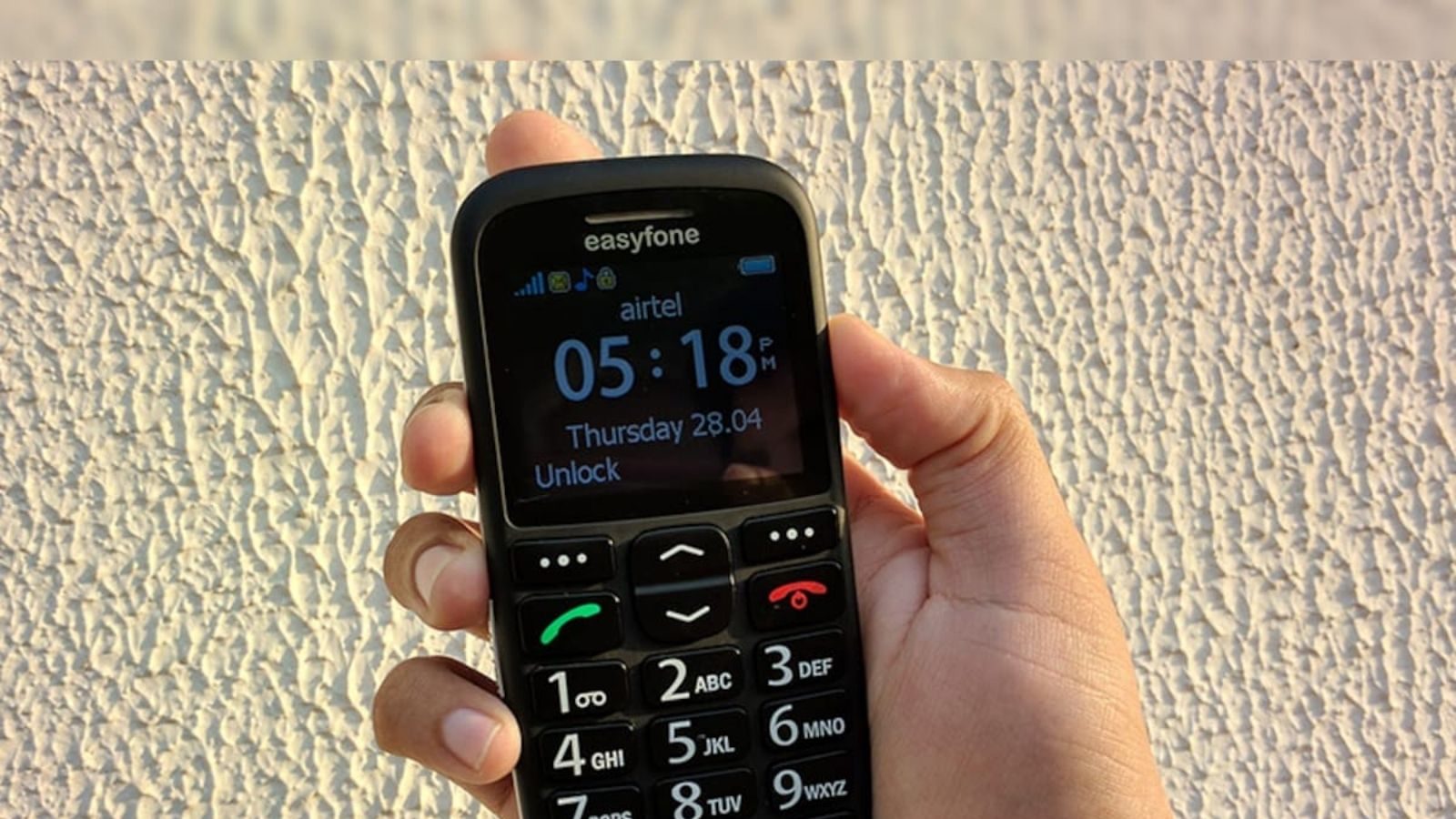 Mobile Banking without Internet: In order to boost the digital economy, telecom regulator Trai has abolished the duty levied on USSD messages. USSD charges are mostly levied by feature phone users for transactions through mobile banking and payment services. USSD is a mobile short code used for financial and banking transactions even on feature phones.

TRAI on Thursday decided to do away with the charges on USSD (Unstructured Supplementary Services Data) updates with immediate effect. USSD sends messages to mobile phones without internet connection. This text message is different from other SMS. Telecom companies often send messages using USSD technology after a call or SMS to alert users about their balance. Till now this charge was 50 paise per USSD message.

TRAI has said that no USSD fee will be charged from customers for mobile banking or payment services. This decision has been implemented with immediate effect.

Feature phone users benefit
Even though the use of smartphones has increased in cities and villages, there is no dearth of people who use feature phones. There are a large number of people who do not have the facility of internet connection. Such people take advantage of facilities like mobile banking and online payment with the help of USSD. Elimination of USSD charges will increase the number of users using banking facilities on feature phones.