Now it’s clear why the new MacBook Air gets so hot. Disassembly showed that the cooling system of the laptop is as primitive as possible. 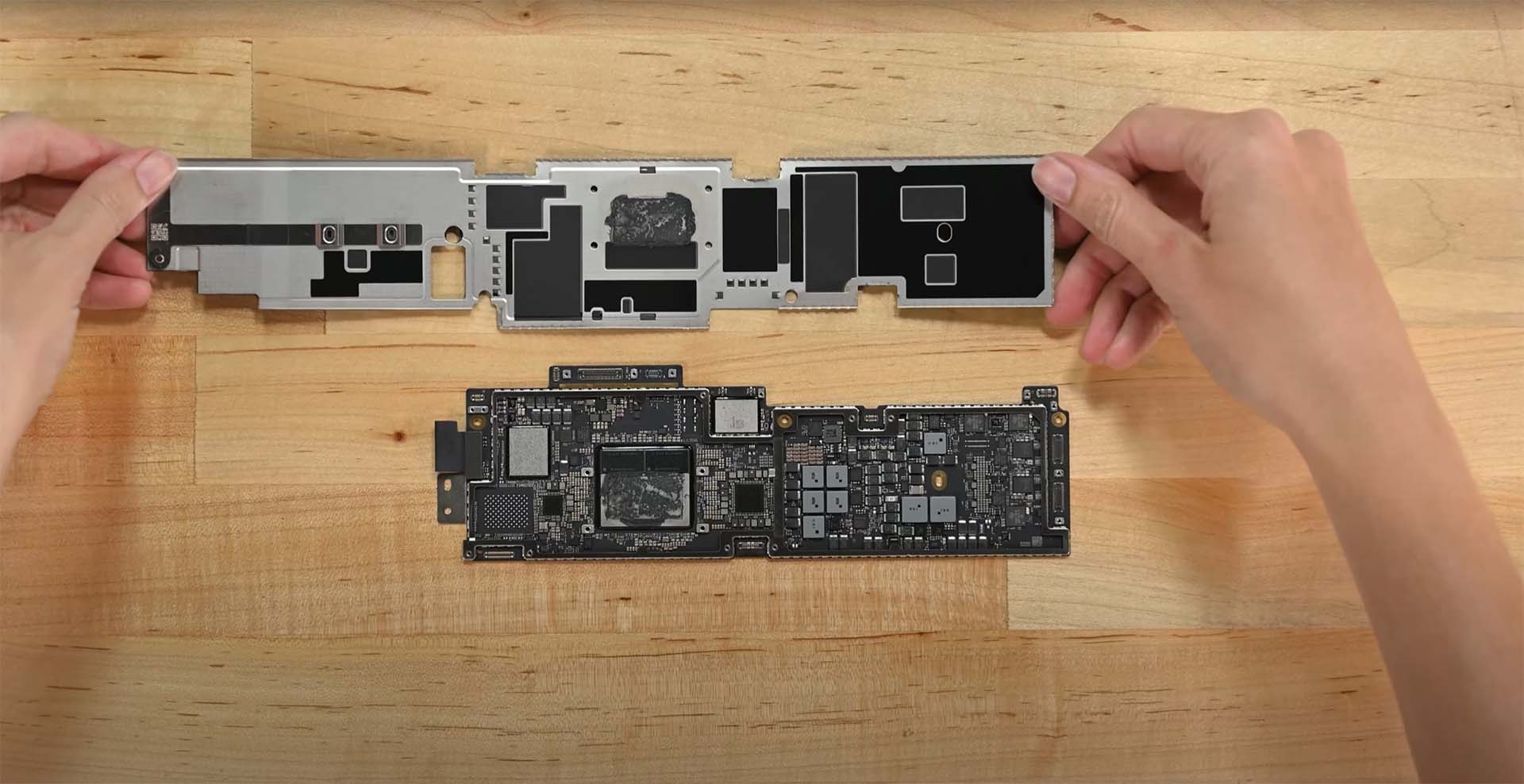 iFixit specialists got to the new MacBook Air based on SoC M2. So far there is only a video – a more detailed text review should appear later. Also, there is no rating for maintainability yet.

But still, we now know something. For example, why does the SoC M2 in this laptop get so hot. As you can see, Apple for some reason decided to simplify the cooling system as much as possible. In fact, it’s like it doesn’t exist. Is there an aluminum plate covering the entire motherboard. Yes, it just acts as a radiator, but this is absolutely not enough, which, in fact, is confirmed by tests. Thank you for only $15 the problem can be partially solved.

The battery capacity of the new MacBook Air has increased from 49.9 to 52.6 Wh. The first tests confirm that the new model has better autonomy than the previous one.