Now it is the most beautiful Xiaomi phone. Xiaomi Civi 2 model comes out on September 27 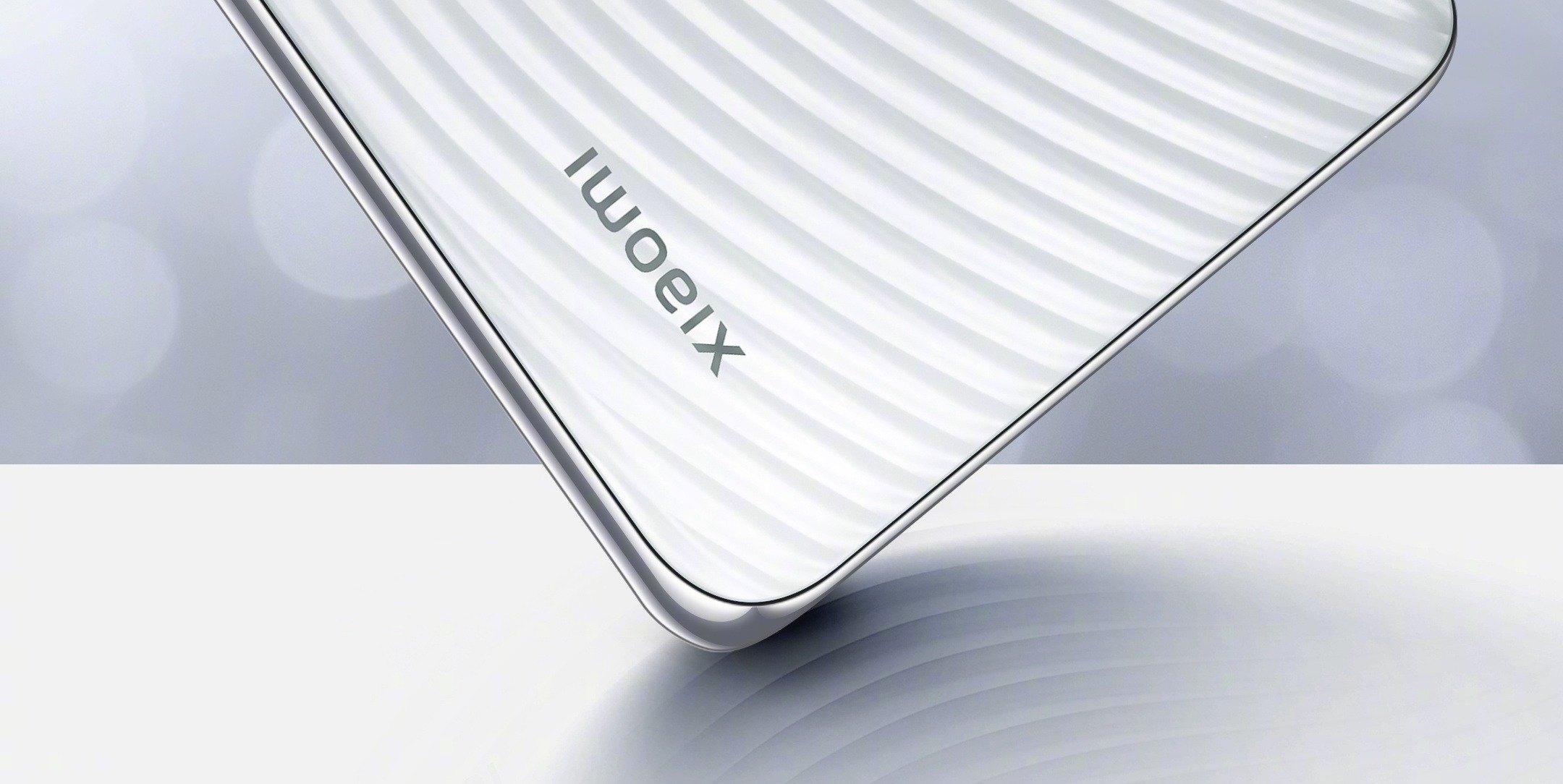 This morning, Xiaomi Mobile officially announced the imminent release of the new smartphone Xiaomi Civi 2, which will be the successor to the company’s most beautiful phone, as the manufacturer calls it.

According to official news, the model will bring improved design and innovative imaging technologies. Xiaomi Civi 2 will offer a thin and light body. The back panel will have curves on the sides, which may be duplicated on the hyperboloid screen (this is the name Xiaomi previously gave to its curved screens). The texture on the back creates an effect similar to ripples on the surface of water.

The Xiaomi Civi 2 is rumored to feature a 6.55-inch Full HD AMOLED display with a 120Hz refresh rate, support for Dolby Vision High Dynamic Range, and an under-display fingerprint scanner. The smartphone is also credited with a triple camera and Xiaomi 67W fast wired charging technology.

Xiaomi Civi 2 is expected to be equipped with Snapdragon 7 Gen1 single-chip system. Much attention will be paid to various software improvements that allow you to take beautiful selfies.

The Xiaomi Civi 2 comes out on September 27th.