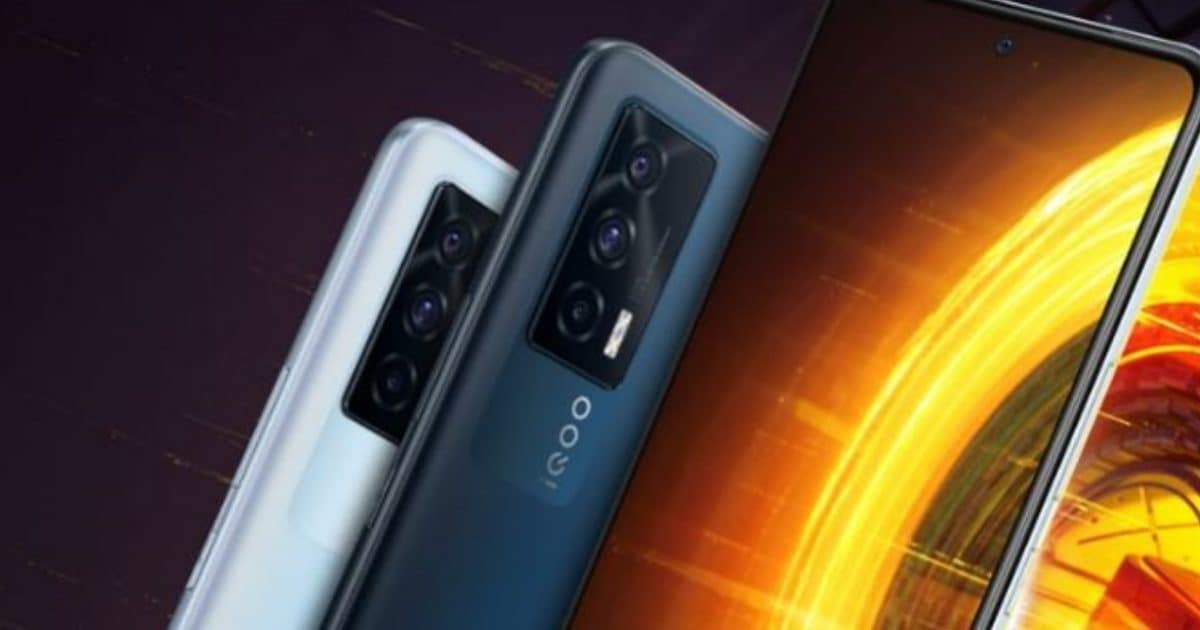 IQOO has announced the new launching date of iQOO 11 series.

The company will now present the iQOO 11 series in Indonesia on 8 December.

The latest Snapdragon 8 Gen 2 SoC chipset will be available in the iQOO 11 series.

New Delhi. IQOO will unveil its iQOO 11 series on December 8 in China and Indonesia. The company itself has confirmed this through Instagram. Earlier, the company was about to launch this series on December 2, but due to the death of former Chinese President Jiang Zemin, its launch was postponed. In this series, the company also plans to introduce iQOO 11 Pro phone, which will have the facility of 200W fast charging. The company can provide the latest Snapdragon 8 Gen 2 SoC chipset in both the devices.

Meanwhile, such reports are coming out in which it is being said that the company can also introduce iQOO Neo7 Se with its flagship device. The company has confirmed the launch of the iQOO 11 in Legend Edition and Alpha color options, while the Pro model will come in Alpha, Legend and Mint Green colours. While the Alpha and Legend color options are said to have a glass back, the Mint Green variant may feature a leather finish.

iQOO 11 and 11 Pro specifications
iQOO 11 and iQOO 11 Pro will be equipped with the next-gen flagship Snapdragon 8 Gen 2 chipset, which was recently introduced at the Qualcomm Summit. The company may provide a 4,700mAh battery for the Pro model, which will support 200W fast charging, while the vanilla iQOO 11 may come with a 5,000mAh battery and 120W fast charging solution. Both the devices come with 2K resolution and 1800 nits peak brightness. Will support the 6.78-inch 144Hz refresh rate panel.

Android 13 OS
According to the report, iQOO 11 will support a flat display, while the screen edge of 11 Pro will be curved. Both handsets will be equipped with 12GB RAM and 512GB internal storage. In terms of software, they can run FunTouch OS based on Android 13 out-of-the-box.

Strong camera will be available in the phone
For photography, iQOO 11 will get a triple rear camera setup, which will have a 50MP primary camera sensor, 13MP ultrawide lens and 8MP portrait sensor. At the same time, a 16MP shooter can be found in the front of the phone for selfie and video calling. IQOO 11 Pro is expected to have 50MP + 50MP + 48MP + 64MP quad rear camera setup and 32MP selfie snapper. Apart from this, both the phones are likely to come with Vivo V2 custom ISP for better portrait mode shots and low-light video recording.