Now iPhone can be used in rain, Apple has obtained patent 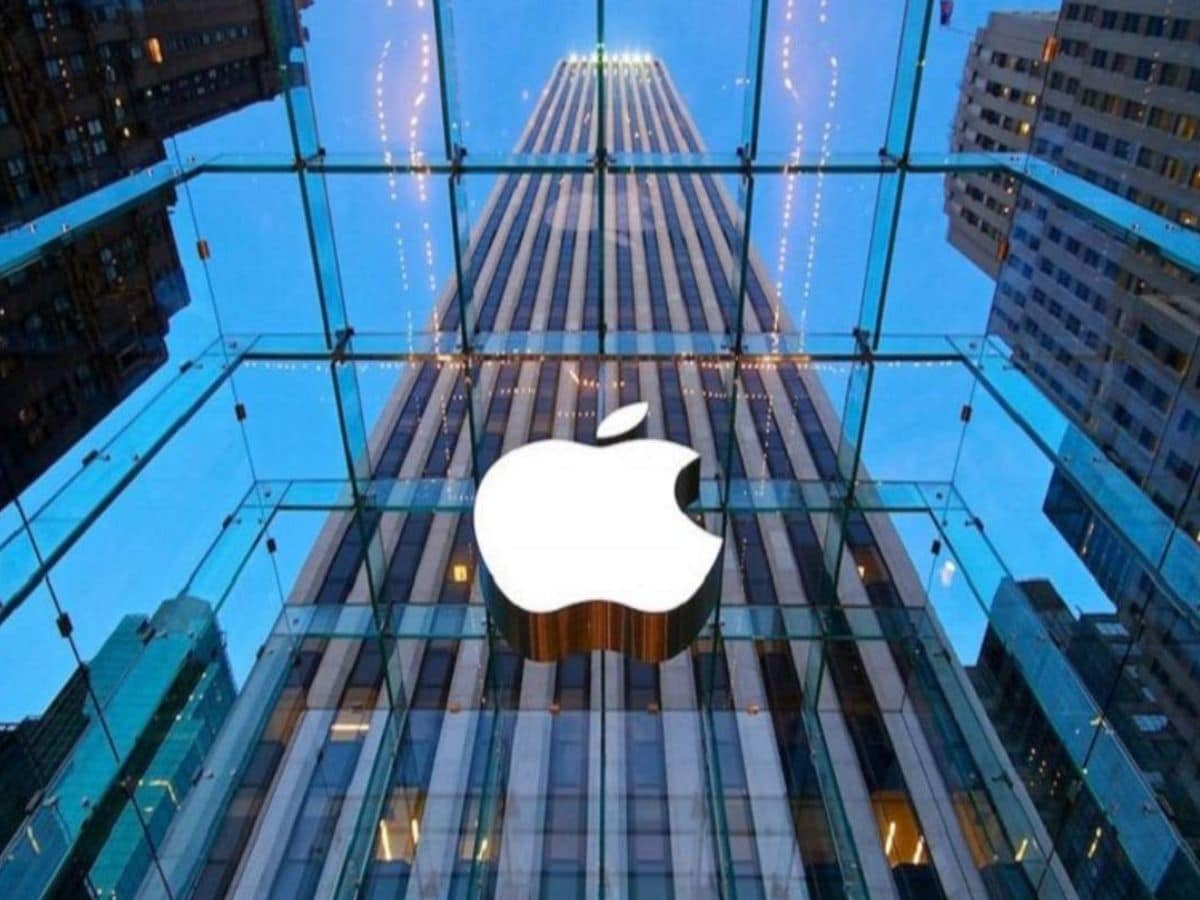 New Delhi. iPhone has recently given water-resistant feature in all its models, but still it is not so easy to use iPhone in rain, although now iPhone users will not have to worry about rain. Actually, Apple has obtained a patent which states that the iPhone can be used in the rain. Due to water droplets on the display, users are not able to type on the phone. It seems that Apple is planning to solve many issues by introducing Wet Mode.

The patent, granted by the United States Patent and Trademark Office (USPTO), suggests that Apple will use inbuilt pressure and humidity sensors to adjust the software for use in water. According to the patent filing, the electronic device can be fitted with a moisture detector, which will detect the amount of moisture present on the protective cover and, when the moisture content exceeds the threshold, can determine the position of the touch based on the detection signal by the processor. Is.

underwater photography
In wet and dry mode, the iPhone can change the force input detection to accept touch input. It depends on whether the user’s finger is dry or wet. However, according to the patent details, the iPhone can modify the interface to make it capable of being used underwater. Underwater mode can essentially be used to capture photos and record videos. When the iPhone is under water, it can adjust details including white balance settings, ISO sensitivity and clarity of the camera unit as well as its display brightness.

No water damage guaranteed
It is worth noting that Apple has not yet officially marketed its iPhone model for underwater photography. Damage caused by water is also not covered under warranty yet. However, there may be some changes on all these fronts. Apple filed a patent in March 2021 to develop an iPhone to work in the rain.