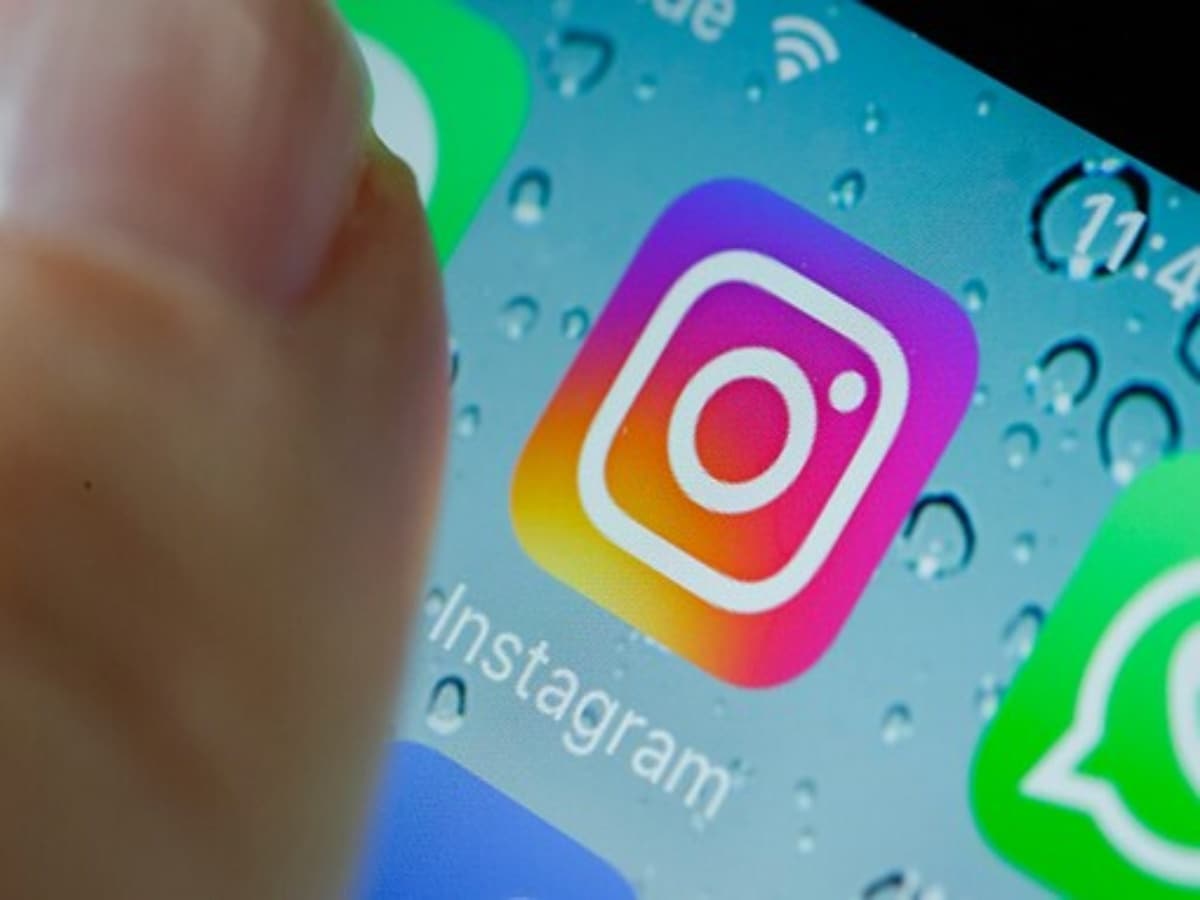 Mete has started cross-post feature for its users.

New Delhi. Meta is ramping up its efforts to compete with TikTok. In this sequence, the company has released many new features on Instagram. These features make it easy for users to share content on the photo and video-sharing platform. Meanwhile, the company has started the facility to cross-post Instagram reels on Facebook. This news was announced by Adam Mosseri himself in a post on his Twitter.

He said that we are launching some new reel features to make it more enjoyable, easy and fun for people to find and share content. He added that the cross-post feature will allow a reel to be shared from Instagram to Facebook on both platforms. That is, if you have accounts on both the apps, now you can post reel on Instagram and share it on Facebook and increase your number of followers.

YOUR STORIES FEATURES
Apart from this, Meta Your Stories is also bringing features. This feature was till now available for Stories to Video and Reel on Instagram. Mosseri said that now Add You Sticker is available on Stories and it is doing very well. Its special thing is that when you see something on it, it will inspire you to create your own stories. Not only this, the company is enabling its creators to reel on Facebook using the stories they have already shared.

fast growing reels
Interestingly, the feature comes just a few months after Meta rolled out Reels on Facebook to all its Android and iOS users globally, Mosseri said. He said that people spend half the time watching Facebook and Instagram videos and Reels is our fastest growing content format till date.