Now India in the mood to leave Chinese smartphone companies! The biggest blow to Xiaomi 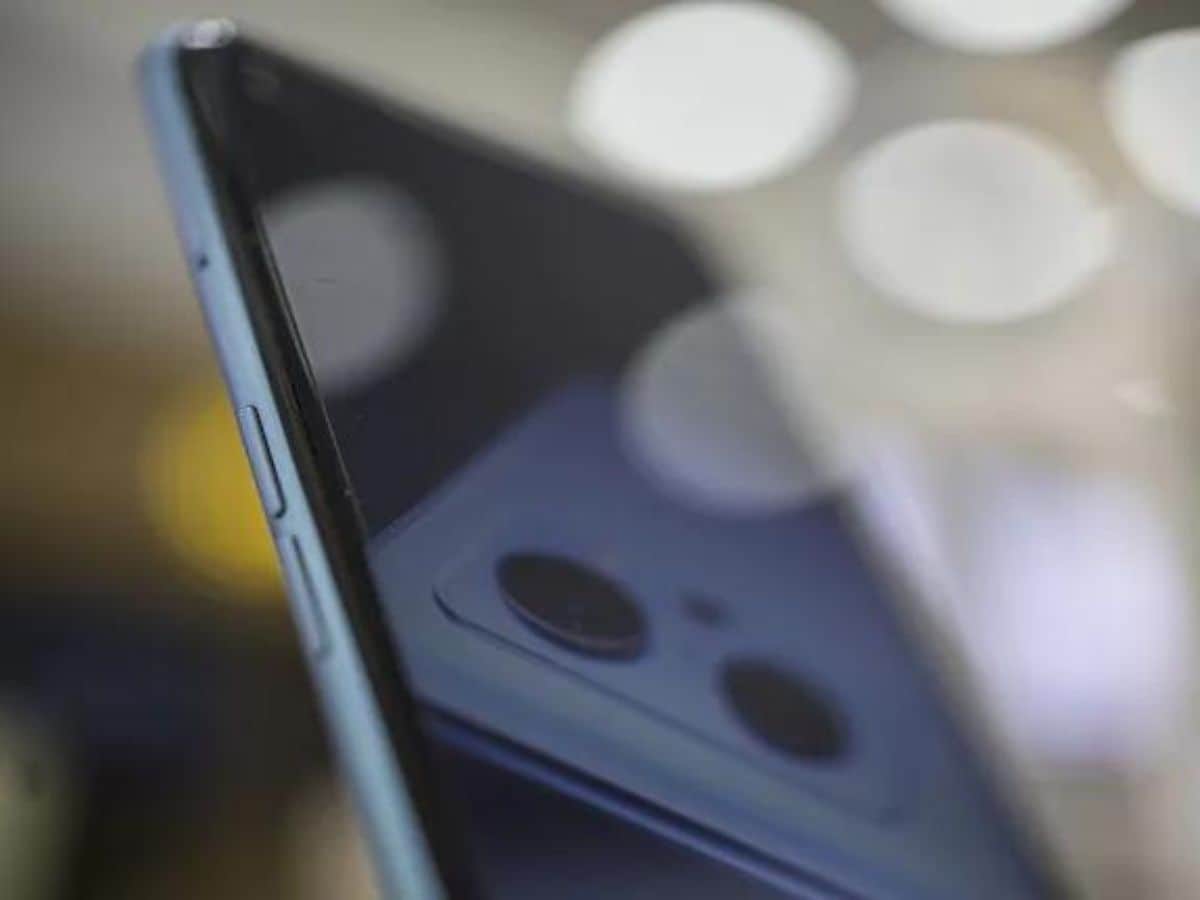 Chinese smartphone makers may be banned from selling devices priced below Rs 12,000.

Xiaomi Corp will get the biggest blow from this decision, because it is the number 1 company in selling budget smartphones.

Its aim is to exclude Chinese companies from the lower segment of the world’s second largest mobile market.

New Delhi. Chinese apps have already been banned in India, now preparations have been made to strike on Chinese smartphone companies as well. According to a Bloomberg report, India may ban Chinese smartphone makers from selling devices priced below Rs 12,000 ($150) in a bid to kick-start its faltering domestic industry. Xiaomi Corp will get the biggest blow from this decision, because it is the number 1 company in selling budget smartphones.

According to people familiar with the matter, the aim of this move is to drive out Chinese big companies from the lower segment of the world’s second largest mobile market (India). Since this is a sensitive issue, the informers have not disclosed their identity. This case coincides with the growing concerns about high volume brands like Realme and Transsion.

Transsion is also a large Chinese company and has a major share in the smartphone markets of many countries. This company makes phones like Itel, Techno, and Infinix.

There was less demand in China, so phones sold a lot in India
Exclusion from the entry-level market in India will result in a huge loss for Xiaomi and other companies with it. After the lockdown in China, these companies have made a lot of growth in the Indian market in view of the possibilities in India. Since people in China are already tech-savvy and smartphones are nearby, the demand for phones was almost over due to Corona there. According to market tracker Counterpoint, smartphones under $150 accounted for a third in the quarter to June 2022. And in this, the share of Chinese smartphone companies was 80 percent.

Will there be a policy or something? not clear yet
Experts in the matter said that although it is not yet clear whether the Modi government will announce any policy regarding this or whether this information will be given to Chinese companies through any official channel. On Monday, the Hong Kong stock market fell 3.6 percent in the last minute of Xiaomi. Talking about this year, its stock has fallen more than 35 percent.

Action continues on allegations of tax evasion
In the past, in the cases of alleged tax evasion and money laundering, India has put an investigation on companies like Xiaomi, Oppo and Vivo. Earlier, the Indian government used unofficial means to ban telecom equipment from Huawei Technologies Co. and ZTE Corp., while there is no official policy prohibiting Chinese networking gear.