“Now I can tell you with 100% certainty: there are bangs, but it is not great,” a well-known insider showed the Samsung Galaxy Tab S8 Ultra 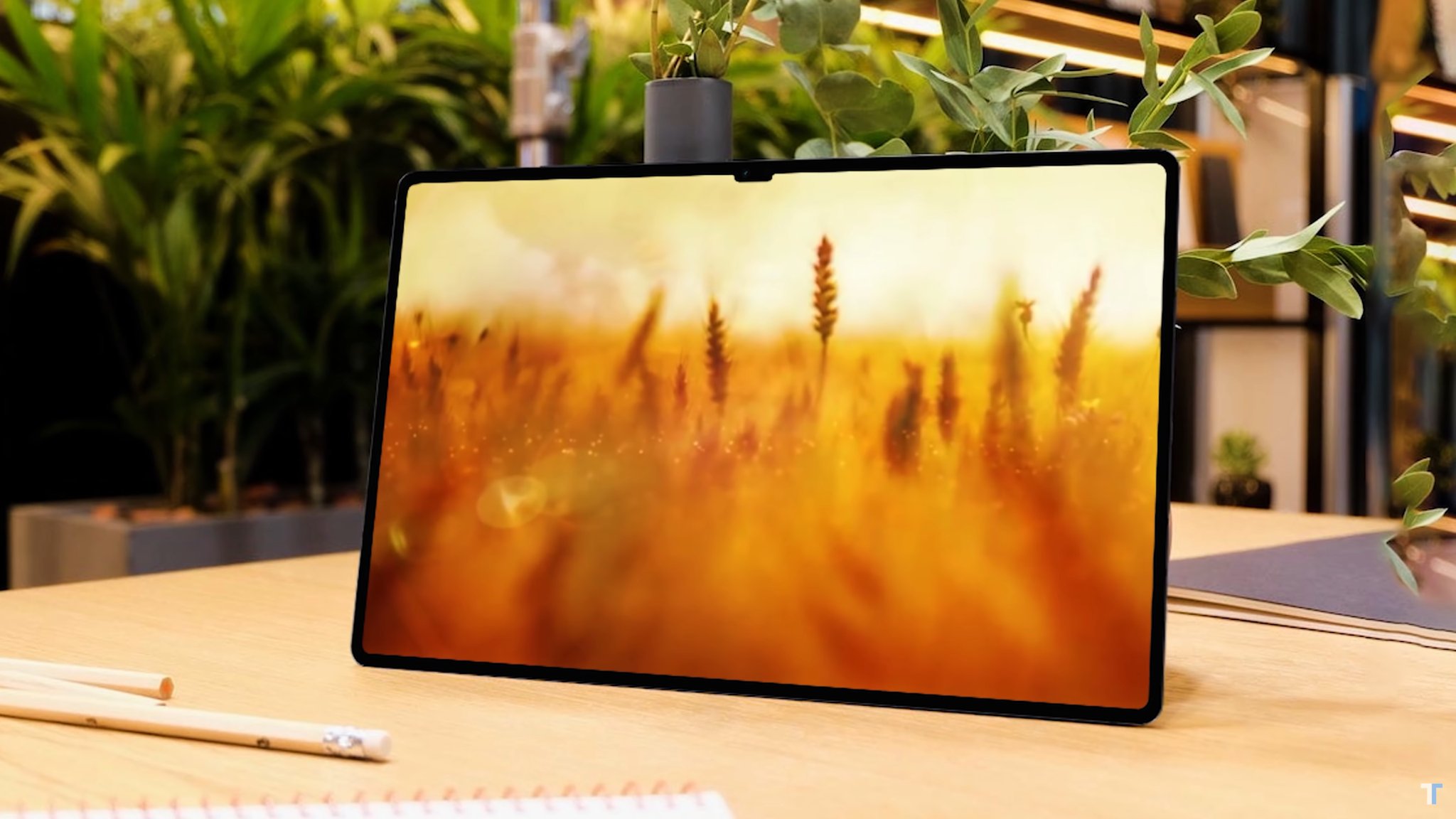 Reputable insider Ice Universe has published confirmation of the flagship tablet Samsung Galaxy Tab S8 Ultra, confirming 100% that it does indeed feature a notch for the front-facing camera system.

There seems to be a lot of doubt that the Galaxy Tab S8 Ultra will get bangs. Now I can tell you with 100% certainty: there are bangs, but they are not great. The tablet is equipped with dual front-facing cameras, including an ultra-wide-angle one that can shoot 4K video at 60 frames per second.

The informant did not specify, however, it is likely that the main wide-angle camera will be able to record video with such characteristics.