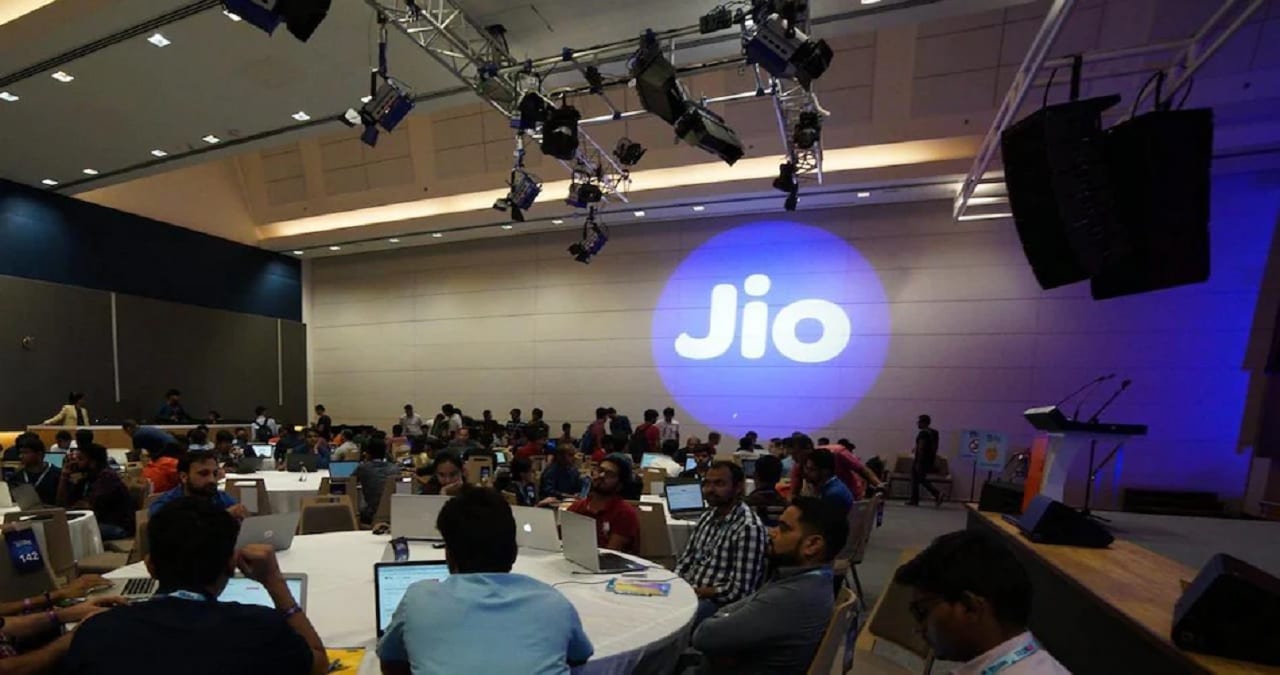 In the next one year, 1,000 mobile network towers will be installed in the Maoist-affected areas of the newly formed Alluri Sitarama Raju (ASR) district of Andhra Pradesh. Superintendent of Police (SP) Satish Kumar told ANI on Saturday that “Mobile service providers are ready to install 1 thousand new mobile towers in tribal pocket hill areas. Jio is coming up with 700 towers. Bharat Sanchar Nigam Limited (BSNL) 300 towers are going to be installed in three phases in the next one year. District Police and Integrated Tribal Development Agency (ITDA) is going to install network towers in remote areas.

Police said there are 22 mandals in the ASR district, most of which are located in the tribal belt and only 20 to 25 per cent of the people have a mobile network. Satish said that “all the headquarters of the mandals are already connected with mobile network. The government can provide medical facilities to the tribal areas with mobile connectivity.” Fearing that these towers would be set on fire by Maoists, mobile network companies have prohibited installation of mobile towers in Maoist-affected areas. In 2017, Maoists torched mobile towers in Dharkonda.

GK Vedhi, Chintapalli, Pedabayalu, Munchingput, G Madugula, Hukumpeta, Dumbriguda, Koyuru are among the most Maoist affected areas. An official source said in May that the government has given a project worth Rs 3,683 crore to provide 4G mobile service to untouched villages in some districts. Sources said that under this project, Airtel will install 1,083 mobile towers in Jharkhand and Maharashtra with an expenditure of Rs 847.95 and Reliance Jio will install 3,696 towers for Rs 2,836 crore. The project was allotted to the companies in May.

Sources said that the project to provide 4G coverage in the untouched villages of the district of 5 states was approved by the cabinet last year. Airtel and Jio have been given 18 months to start 4G service in selected villages. In this project, an attempt has been made to provide 4G based mobile service in 7,287 villages in 44 districts of 5 states of Andhra Pradesh, Chhattisgarh, Jharkhand, Maharashtra and Odisha. The estimated cost of this project is Rs 6,466 crore including operational cost for 5 years.