Now chatbot will tell how to become a politician, AI’s ChatGPT will tell what to do and what not to do, what is special read details 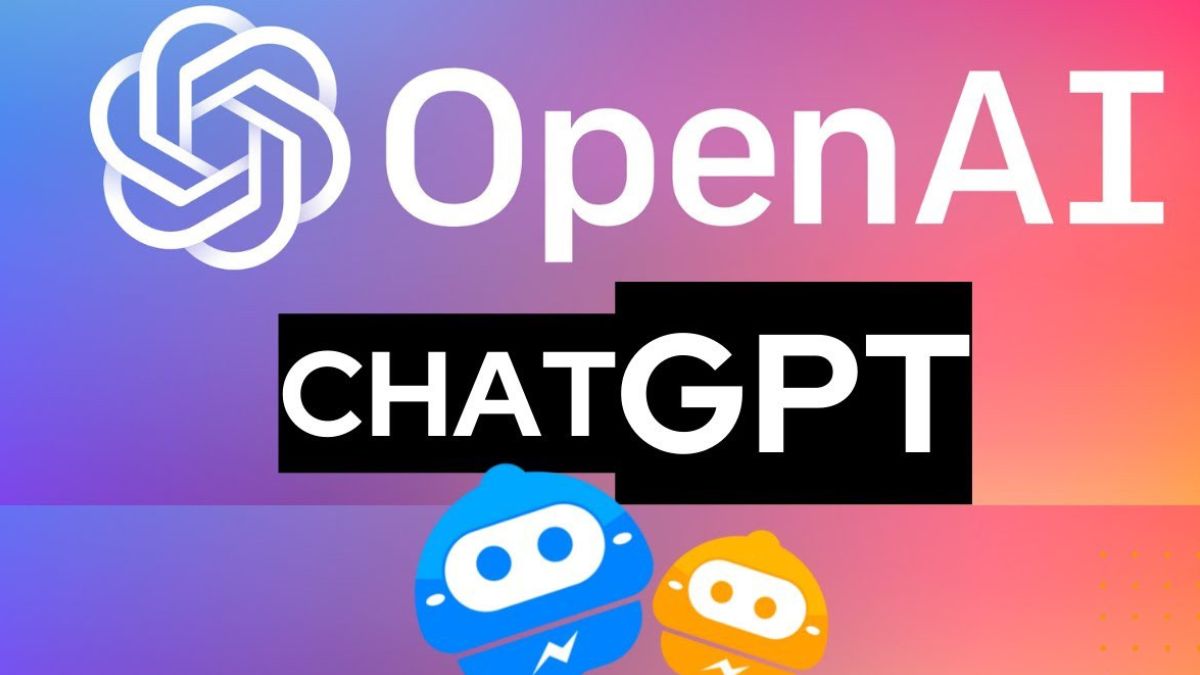 Delhi: Artificial Intelligence has shown the effect of its potential to the whole world, and the chatbot of Open AI is becoming a problem for Google. Yes, OpenAI’s chatbot ‘ChatGPT’ is an AI tool based on machine learning fed publicly available data like Google’s. This chatbot answers any of your questions in text format in seconds. Looking at the popularity of Chat GPT, Open AI has recently introduced its professional plan, in which people will be given better service than the common user, now the service of Chat GPT has also been paid. It was told in a report that to know the capability of Chat GPT, someone personally asked it a question on the politics of India. Actually, it was asked that how can a person enter politics? Chat GPT answered this question in just a few words. If you Google this question, don’t know how many links, videos etc. Google will start showing you.

Means there you will have to research but Chat GPT tells you the work immediately. Chat GPT said that to enter politics, it is most important that a person is a citizen of India and fulfills the qualification set by the Election Commission of India. That is, the age of the person should be at least 25 years for the Lok Sabha and the State Legislative Assembly and 30 years for the Rajya Sabha. Apart from this, there should not be any criminal offense on the candidate, nor should he be on a government job under the state or central government. To become an MLA or MP, first you have to fill the nomination paper. Then the nomination papers will be scrutinised. After that you have to do your publicity and after that the elections will happen.

After the election the votes will be counted in which if you win then in this way you enter the politics of India. If you want to become a successful politician, then Chat GPT told that after winning the election, you can join any party and serve the public under the party. Open AI’s chatbot ‘Chat GPT’ also explained how a politician can improve his digital profile. The chatbot said that to keep himself digitally strong, the politician has to be active on social media apps and also publish the problem or solution of the people of his area digitally so that the work done by him reaches far and wide and people appreciate him. To go Apart from this, politicians can also make their profile good through digital advertising.