Now 315 hp. Honda reveals the characteristics of the most powerful Civic in history 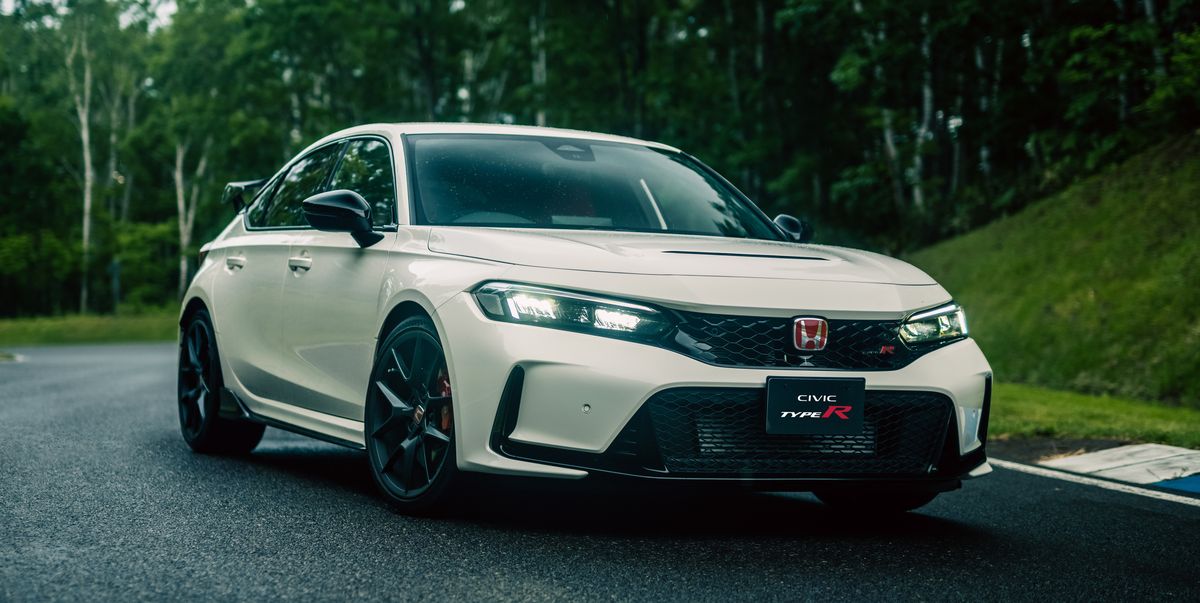 Honda revealed details about the “charged” hatchback presented back in July Civic Type R 2023 model year, which was the most powerful Honda R series car ever produced.

Prior to this, it was reported that the car was built in accordance with the concept of Ultimate Sports 2.0 based on the 11th generation Civic and received a 2-liter turbocharged K20 engine and a manual transmission, which were improved.

Now it is known that the Honda Civic Type R 2023 received a gasoline in-line four-cylinder turbocharged engine boosted to 315 hp, while the maximum torque is 420 Nm. To increase power, Honda engineers redesigned the turbocharger, improved the exhaust system, and installed a larger radiator and fan to cool the engine more efficiently. In addition, the 2023 Honda Civic Type R is equipped with a six-speed manual transmission with a new optimized shift pattern.

These cars will be produced in Japan, and the start of sales in the US is scheduled for this fall. Prices have not yet been announced.