‘Nothing’ smartphone to launch next month! Transparent design can become a big feature 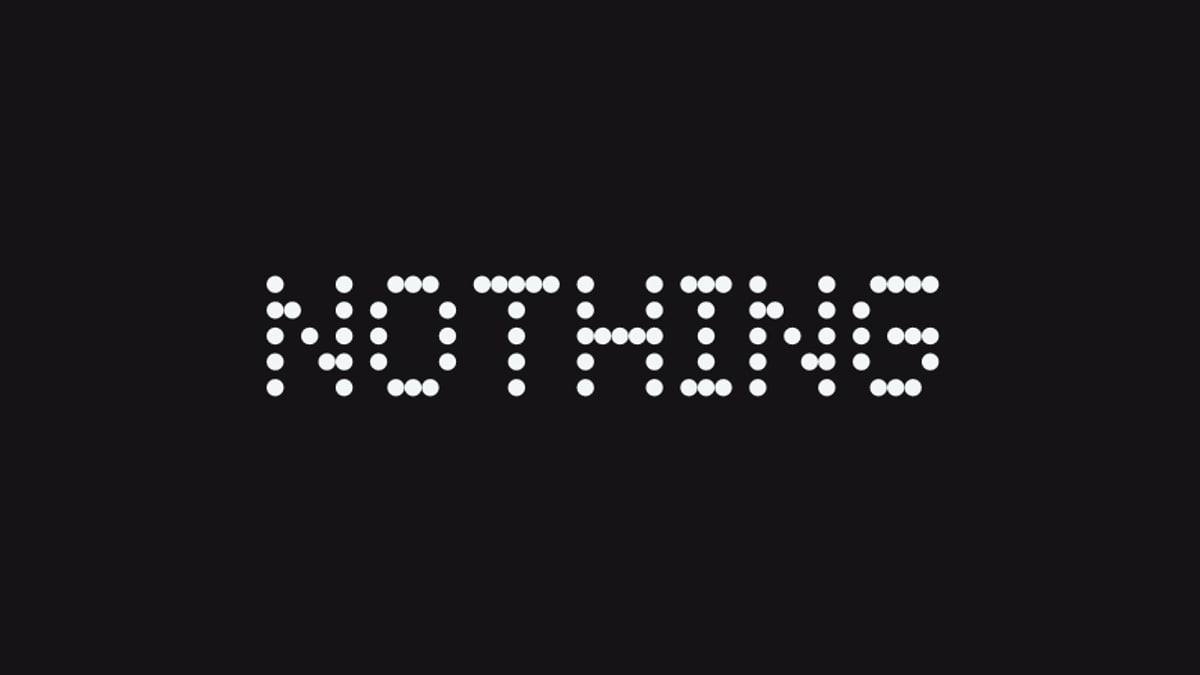 OnePlus co-founder Carl Pei’s new startup ‘Nothing’ may launch its first smartphone in April. This information has been given in a report. By the way, last month also, Carl Pei gave information about the new smartphone launch through several tweets. Carl Pei’s startup may announce its smartphone early next month. It is said that this handset has a transparent design. Something similar was also given by the company in its True Wireless Stereo (TWS) earbuds, which were launched in the year 2021. The company has not yet officially revealed anything about its first smartphone.

TechCrunch’s one Report According to reports, Carl Pei, the founder of Nothing, showed off a prototype of the upcoming Nothing smartphone at the Mobile World Congress (MWC) in Barcelona. Citing a source close to the company, the report said Carl showed the prototype to “key executives” of the industry, including chip designer Qualcomm. The company is said to have been working on its smartphone for almost a year and is planning to announce it in April.

The specifications of the rumored Nothing smartphone are not yet known as the company is yet to reveal its plans and specs. According to the report, transparency can be focused in this smartphone. Something similar was launched last year nothing’s earbuds I am also. On February 16 this year, Carl Pei posted some tweets on Twitter related to a new smartphone.
In October 2021, Nothing announced that it had partnered with Qualcomm to use the Snapdragon platform in its upcoming devices.

In October last year, information was given about working on the smartphone from Nothing. It was told that it will be launched in early 2022. The company is also said to be working on a power bank that could be called Nothing Power (1). However, nothing has been said by the company for any of these devices yet. Nothing has also acquired smartphone maker Essentials. It is said that this can help in the development of the upcoming smartphone of Nothing.