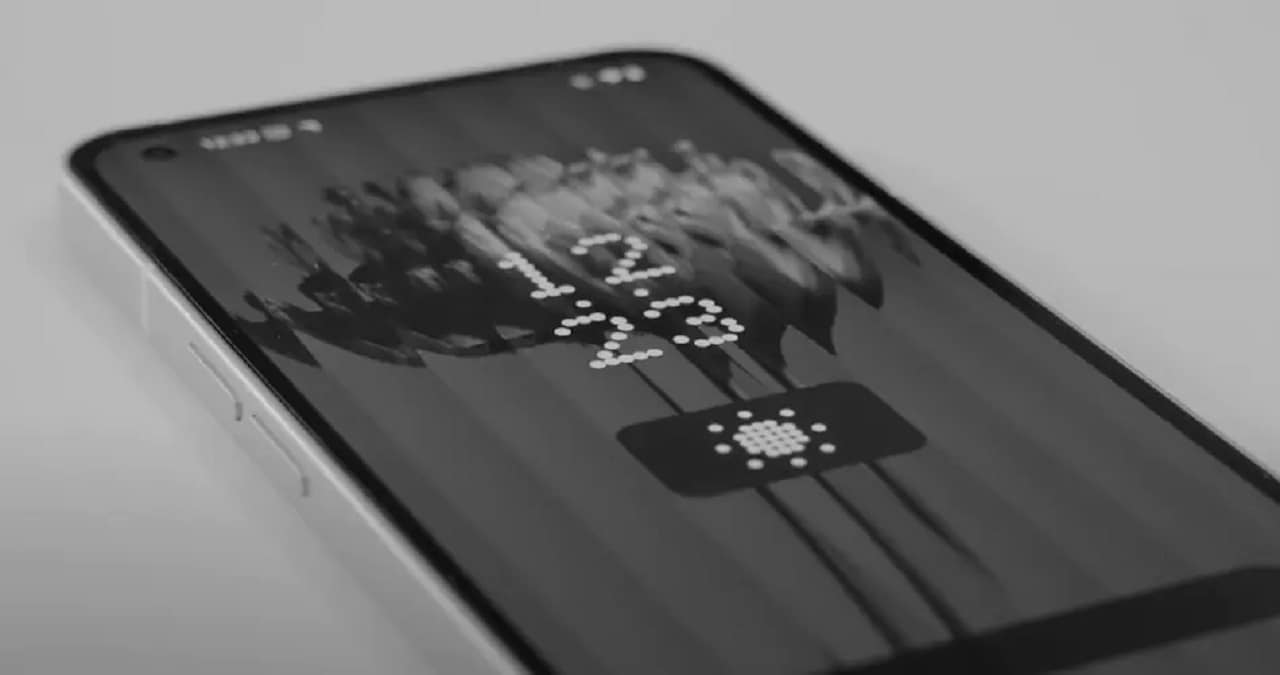 The Nothing Phone 1 launch is approaching and the company has now started teasing the specifications and features of the smartphone on its TikTok channel. Going by the latest details, the Nothing Phone 1 is expected to get an ultra-wide angle camera and an under-display fingerprint sensor. A day later, it has come to the fore that the company’s first smartphone will be equipped with a 120Hz display. The London-based company has already confirmed that the Snapdragon 778+ SoC processor will be available in Nothing Phone 1.

Citing Nothing TikTok, tipster Mukul Sharma tweeted that Nothing Phone 1 will be equipped with an under-display fingerprint sensor for biometric security. He separately tweeted that the phone’s single camera will be an ultra-wide angle lens. Reports have revealed that the phone will get a 50-megapixel primary camera sensor. Nothing can already come equipped with Qualcomm Snapdragon 788+ SoC as a processor. Apart from this, it has also been confirmed that the Nothing Phone 1 will be made in India.

Expected Specifications of Nothing Phone 1

In terms of specifications, the Nothing Phone 1 can sport a 6.55-inch OLED display that supports 120Hz refresh rate. Talking about the operating system, it can work on Android 12. Gorilla Glass protection has been given in the display and rear side of this phone. Talking about battery backup, this smartphone is expected to get support for 45W fast charging.

Talking about the launch date, Nothing Phone 1 will be launched in the market on July 12. Nothing’s virtual event ‘Return to Instinct’ will start at 8.30 pm IST which will be livestreamed through its official YouTube channel. The smartphone was recently made available for pre-booking in India on Flipkart with a token amount of Rs 2,000.