Nothing Phone 1 will launch with 50MP camera, 12GB RAM, will give competition to Apple and OnePlus 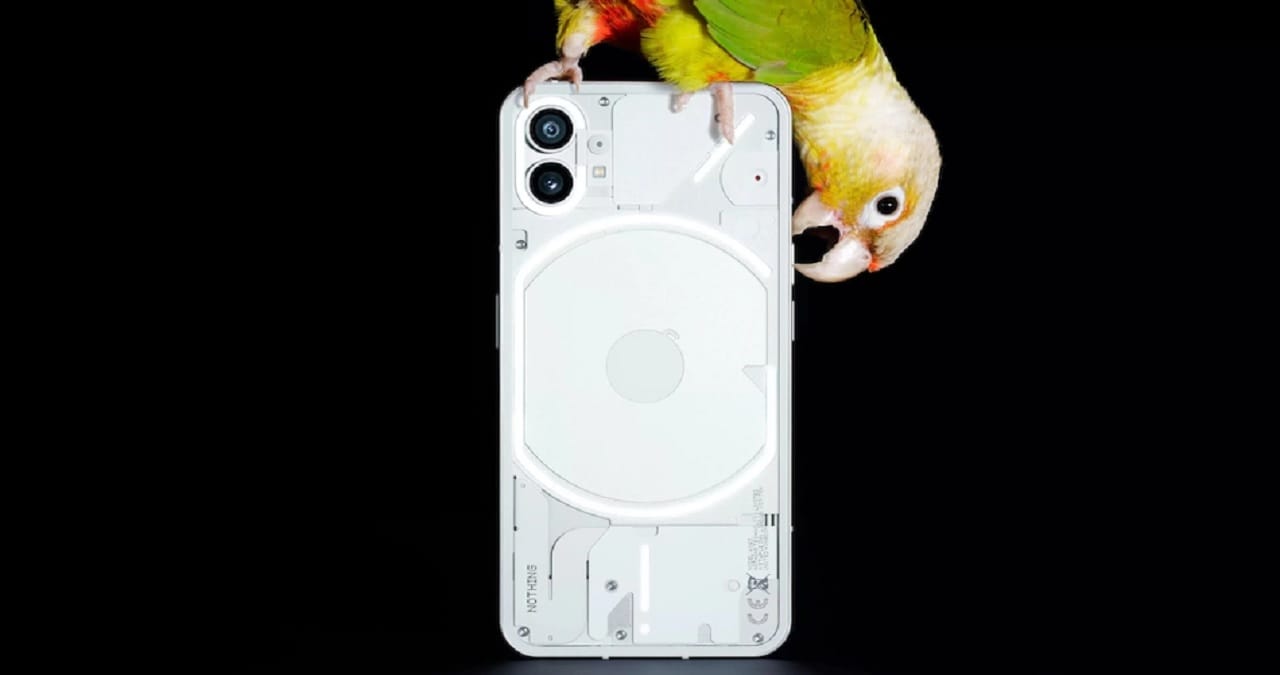 Nothing Phone 1 is going to be launched globally on July 12, 2022 in the market. This upcoming smartphone is likely to come with a custom-tuned Qualcomm Snapdragon 778G+ chip. Now a new leak reveals the key specifications of the Nothing Phone 1. The first smartphone from the brand, led by former OnePlus co-founder Carl Pei, comes with a 120Hz adaptive refresh rate display. This smartphone is expected to run on Android 12. The dual rear camera unit is expected to come with a 50-megapixel primary camera as a camera.

Tipster Abhishek Yadav (@yabhishekhd) took to Twitter to reveal the specifications of the Nothing Phone 1 ahead of its July 12 launch. According to the leak, this phone will work on Android 12 out-of-the-box. It will have a 6.55-inch OLED display that will support an adaptive refresh rate of 120Hz. It is said that the display and rear side will be equipped with Gorilla Glass protection. On the camera front, the Nothing Phone 1 will sport a dual rear camera unit that will house a 50-megapixel main camera with f/1.8 aperture. This camera will support 4K resolution video recording at 60 frames per second. This phone is also likely to come with an aluminum frame with symmetrical bezels.

Nothing Phone 1 is just a few days away from its official launch, although a lot has been revealed from the leak. Carl Pei recently confirmed that the Nothing Phone 1 will be powered by the Snapdragon 778G+ SoC.

Nothing has launched an invite-only program for customers who want to buy it, with the facility to pre-order the phone with Rs.2,000 cashback via Flipkart. There is also information about the Nothing Phone 1 being available in India through Reliance Digital.