Nothing Phone (1) has a bunch of problems: dead pixels, foggy cameras and green screens 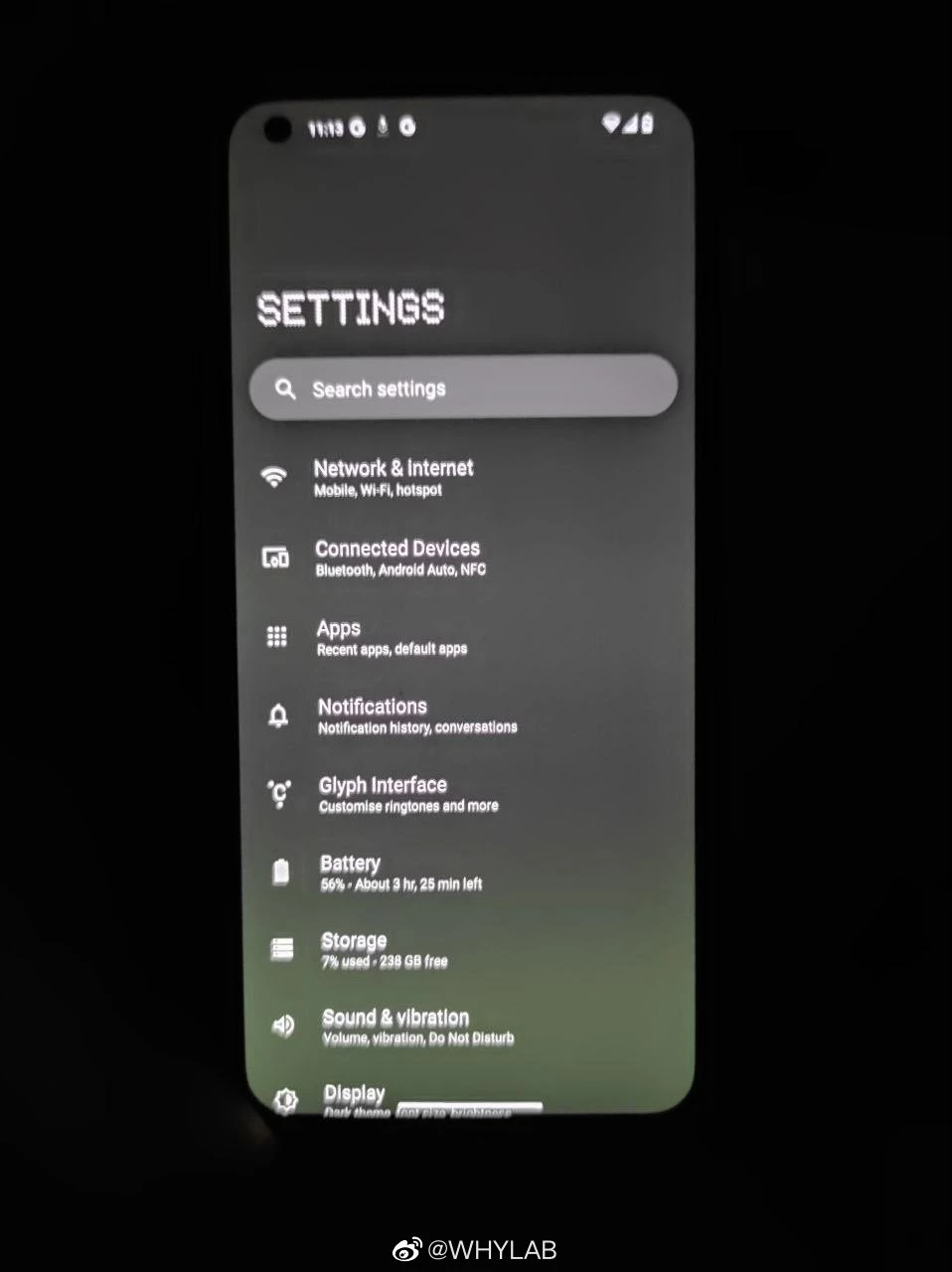 This week, the world finally saw the Nothing Phone (1) smartphone, and the first buyers have already received it in their hands. And, as it turned out, many of them were disappointed, because the novelty had a lot of problems.

Users complain about the greenish and pink backlighting of the OLED display. And this problem was also on new devices. It is known that at least one user changed the smartphone under warranty, but the problem remained on the second one. This is most noticeable on a dark background.

Finally, there is a problem with the main camera fogging from the inside. The smartphone received protection against water according to the IP53 standard, but one of the users showed a photo where the camera was fogged up. It is not clear whether this is a design problem or an attempt to pass off the intentional immersion of the smartphone in water as a marriage.